By Geoffrey Golden on June 2, 2010 in Articles › Entertainment

Prime time game shows are all about the big prize money, and few shows have as big a prize as Who Wants To Be A Millionaire.  The ABC show Regis Philbin hosts allows contestants to compete for a million dollar prize, but that's chump change compared to the $250M lawsuit over the profits of the one time mega-hit game show.

The contestants in the legal battle are UK producer Celador International vs. Walt Disney, ABC and Buena Vista Television.  Originally filed in 2004, the jury is now finally being selected, thanks to years of legal stalling.  Celador made their profits from a deal with Buena Vista Television, which is a division of Disney, and they're claiming Disney paid BTV a lot less money than they should have to air the blockbuster hit Millionaire in a sweetheart deal.  Celador also claims that clever accounting cheated him out of merchandising money, so the company is seeking $250M in withheld profits and punitive damages.

The clock is ticking down and soon we'll see what "guest star" witnesses like Disney CEO Bob Iger have to say.  Disney insists they're innocent.  Our question: is that their final answer? 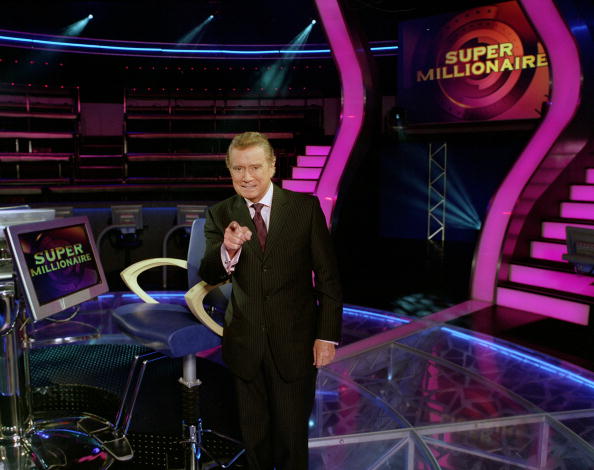