Yahoo recently announced that the company has entered into a deal with Verizon to acquire the old-school search engine. It surprised a lot of people when Yahoo CEO Marissa Mayer revealed that she plans to stay with the company after the sale. In doing so, Mayer gives up an enormous payday.

Mayer's net worth is currently $450 million. If she were to be pushed out of her job by the buyout, she would get a severance package worth about $55 million – as long as she was not at fault in the termination. The severance package would be comprised of $3 million cash and $52 million in stock options and restricted stock that would vest ahead of schedule. 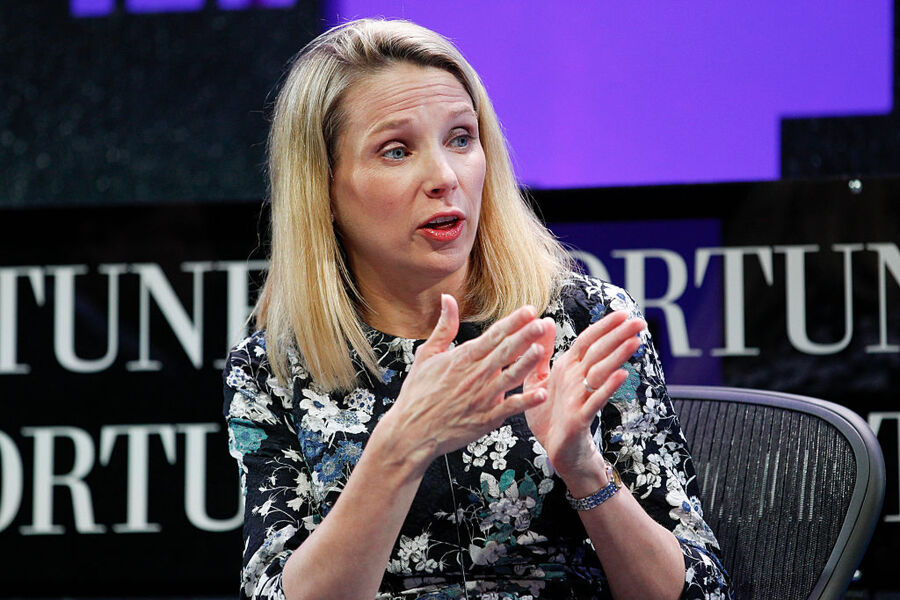 However, Mayer is staying on, so that sweet severance package is out the window – for now at least. How much she will make to continue on is not yet known. Under the terms of the sale, Verizon will pay around $4.83 billion cash for Yahoo's operating business. The sale won't close until sometime in early 2017, but before it wraps up, Yahoo's assets will be moved into a new subsidiary called Yahoo Holdings. Verizon will not acquire Yahoo's stake in Alibaba, its cash holdings, or several other items. Those will become part of a new, publicly traded company that is yet to be named.

It is not clear how much of Yahoo Holdings Mayer will own once it is formed, so it is hard to determine how much cash she will receive. Currently, she owns around 1.3 million Yahoo shares, not including options and restricted stock units.

Under the terms of the sale, all shareholders' stock options in Yahoo will vest immediately. If Mayer follows through on her plan to continue on under the Verizon ownership, she will have to exercise her options within 90 days. In exchange, she would receive stock in the new company that will own Alibaba and the other Yahoo assets not included in the Verizon deal. If she leaves the company, her stock remains outstanding based on its original terms. Her restricted stock will turn into Verizon restricted stock.

Mayer's vested options are currently worth roughly $25 million. If she vested her remaining options today, they would bring in another $5 million. Mayer has received almost $140 million in compensation since she joined Yahoo in July 2012. Her annual salary is $1 million. The vast majority of her compensation package is in stock and options. She earned $36 million in 2015, which was down from the $42 million she earned in 2014.

Mayer made the bulk of her $450 million net worth as one of Google's earliest employees. She joined the search engine giant in 1999 and worked there for 13 years. Marissa Mayer is one of the richest self-made women in America.