By Brian Warner on March 26, 2014 in Articles › Entertainment

Earlier today, King Digital Entertainment, the company responsible for creating the insanely addictive mobile game Candy Crush Saga, debuted as a publicly traded company on the NASDAQ. KING went public at $22.5 a share and quickly dropped 15% to $19.08. It has since recovered slightly, but is still down more than 10%. Not a great start. The company, which is based in London and Ireland for tax purposes but is really Swedish in origin, raised $500 million with the public offering to support its aggressive global expansion plans. In the weeks leading up to the IPO, analysts speculated that King could go public at a market cap north of $10 billion. As of this writing, King's market cap is hovering around $6.5 billion. Is this the first sign of an internet bubble? Why is a one-hit-wonder App maker going public in the first place? That is the billion dollar question. More importantly, exactly how much money does Candy Crush generate every single day? The answer almost made me puke. 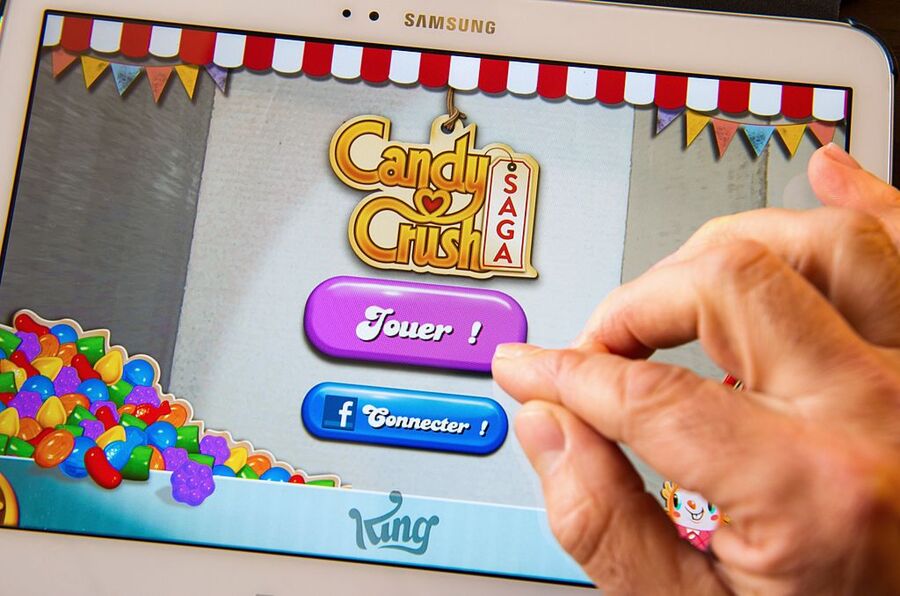 A little more than a month ago we posted an article about how the creator of a game called Flappy Bird had decided to shut down his app despite the fact that it was generating $50,000 a day in revenues. Before being shut down, Flappy Bird was the number one game on both the iTunes and Android platforms. It was pretty obvious that Flappy Bird had stolen the core of its game from a few competitors. Apparently the game's creator, a 29 year old developer in Vietnam, was sick of dealing with the headaches and hassle of having such an enormously popular property.

Just to re-iterate, Flappy Bird was making $50,000 a day as the number one game in the world on both iTunes and Android. As of February 18, 2014 Candy Crush Saga is the sixth most popular game on Android and the 27th most popular game on iTunes. Admittedly, I have never played Candy Crush or Flappy Bird but I'm a fairly intelligent person who is pretty well informed when it comes to digital technology and news. So, considering their respective rankings, hopefully you understand how a reasonable person like myself might guess Candy Crush makes a little bit less money per day than Flappy Bird, right? Maybe Candy Crush makes $40,000 a day. Maybe $45,000 at most. That would still be and absolutely mind numbing $16.425 million per year from a silly little smartphone app. Well, apparently I'm a complete idiot. 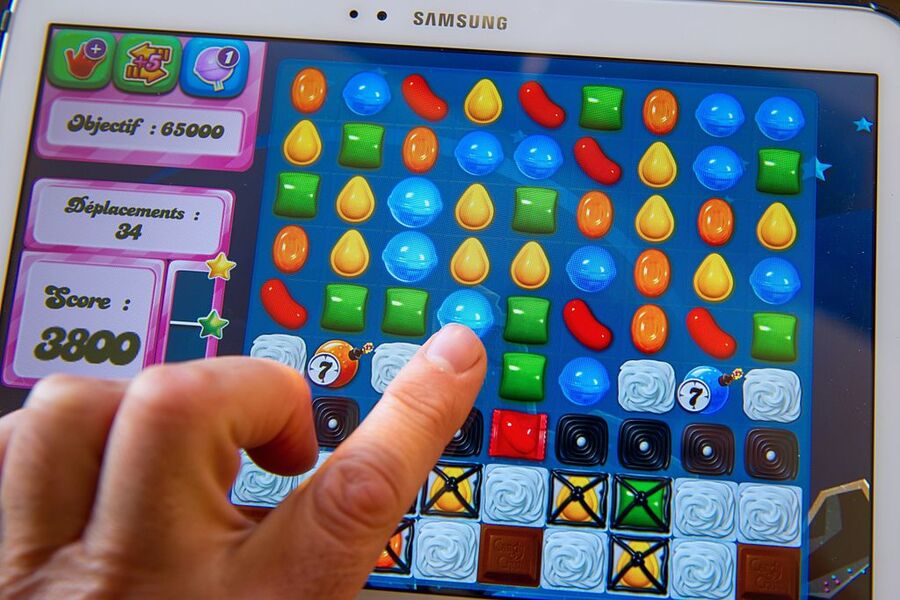 Candy Crush Saga is sort of like a combination of Tetris and Connect Four. The game board is a giant screen filled with candy icons of varying colors. The object of the game is to match three or more same-color candy icons in a row by swiping your finger around obstacles. The game is free at first but players can use real money to purchase extra lives and new levels. The levels get harder and harder and therefore more addictive. This sounds an awful lot like how cocaine and heroin are monetized. Ok so assuming Candy Crush Saga is basically like the cocaine of smartphone games, MAYBE it makes like $100,000 a day, right? Or, maybe I'm ignorant and it makes like $200,000 per day. But no way it makes more than $200,000 every day. Alright, because I don't know much about these games, I'll go as high as $300,000 in revenue every day. But that's my absolute final offer. Apparently, I'm still a giant moron.

If King does in fact earn a $10 billion market cap at some point in the coming weeks, that will make it 1/3 as big as Twitter. It will also be about a billion dollars more valuable than venerable game maker Electronic Arts (EA). On the other hand, mobile game company IPOs don't exactly have the greatest track record on Wall Street. Thousands of investors are still reeling from Zynga's utterly embarrassing tenure as a public company. Since going public in 2011, Zynga has lost as much as 75% of its value, at times. Today it is 50% lower than the day it went public.

How is King any different Zynga? One major problem King faces is that the vast majority of their revenue comes from one game, Candy Crush Saga (60-70%). The second major problem is that revenues from Candy Crush Saga may have peaked and could soon experience a steep decline. This second problem, which was noted in the company's IPO paperwork, is supposedly being offset by an increase in revenue from new games. It may be too soon to make a final judgement call on these issues.

So what do you think? Is Candy Crush Saga so amazing that it's essentially worth $10 billion as a public company? Do you think this is a sign that we're in another tech bubble? Or are companies like King Digital the new Nintendo or Sega and are here for the long haul? Please let us know in the comments…