Justin Bieber Wants You To Feel Sorry For Him

Like him or hate him, the fact is that Justin Bieber likely has more money than you do. Even though he did become rich and famous at an early age, Bieber has not always been able to afford everything he always wanted. Recently, the Biebs revealed that at one point in his life, he was not even able to afford small luxuries like enjoying a refreshing soda.

Justin said that he remembers "being poor and being teased by other kids." The pop star went on to describe his tough upbringing:

"I remember sitting in restaurants with my mother and she'd make me order water instead of soda. I remember so badly wanting to order a soda. And I remember that when I got my first big pay cheque I was so glad to be able to use that money to take care of my mother."

Before we totally rip Bieber for crying over spilled soda, at least he did use some of the money he makes to take care of his mom and didn't forget where he came from. It sounds like Bieber is basically complaining that he has not been rich his entire life, only most of it. 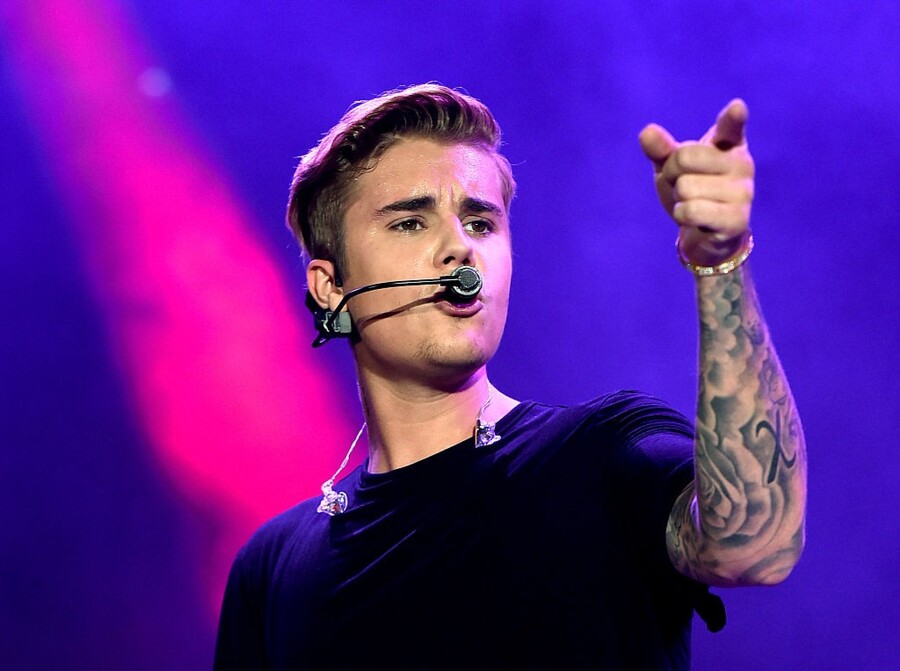 It seems the now 21-year-old pop singer is attempting to reshape the public's perception of him as a bad boy. He explained that "when you have so much on and you're constantly under scrutiny, it's a very tough place to be. It was a hard time for me and I needed to rebel against everything. That's when I started making a lot of mistakes…it's just that I have cameras following me everywhere."

It seems pretty ridiculous that the same kid who really wanted a soda would cause $20,000 worth of damage by egging his neighbor's house among other ridiculous stunts that he has pulled over the years.  Bieber has blown through all kinds of money on luxury cars and even spent a whopping $60 million on a private jet!

Justin Bieber is now making $60 to $80 million per year and has a net worth of $200 million. With that kind of money he could afford to buy 200 million sodas as McDonald's for all of the Beliebers out there (if there are any left).