Why Did One Of Apple's Co-Founders Trade His Billion Dollar Stake For Just $800?

By Brian Warner on June 9, 2014 in Articles › Entertainment

If I asked you to name the founders of Apple Computer, you'd probably answer Steve Jobs and Steve Wozniak, right? Well, you might be surprised to learn that there was actually a third founder alongside the two Steves, a long forgotten man named Ronald Wayne. Ronald Wayne provided the original venture capital and professional guidance that launched Apple. He drew up all the original partnership contracts and even designed their first corporate logo. In return Wayne was given a 10% stake in the future tech behemoth. So where is Ronald Wayne today? Considering Apple's current market cap is just over $400 billion, he must be a multi-multi-billionaire with mansions and private jets all over the world, right? Actually, in what may go down as the worst business decision in history, Ronald sold his 10% stake in Apple more than 35 years ago for a measly $800 and ended up living a modest life in rural Nevada. Why, in the name of Zeus' BUTTHOLE, did he do that?

In the early part of 1976, Steve Jobs was toiling away as a lowly technician at Atari while Steve Wozniak worked as an engineer for Hewlitt-Packard. Wozniak and Jobs had been friends since meeting at Homestead High School in Cupertino, California. At some point early that year, Wozniak built the hardware, operating system and circuit boards for a very basic computer that he would eventually call the Apple 1. It was Jobs who actually suggested the name after returning from a fruit farm where he had subsisted on nothing but apples for more than 10 days straight. In his eyes, the name "Apple" was "fun, spirited and not intimidating", perfect for a piece of unfamiliar technology. It was also Jobs who suggested that Wozniak manufacture his Apple 1 as a commercial product that other computer enthusiasts could purchase, Wozniak was planning to just give everything away for free. In order to do that, they would need to raise some money and form a company. 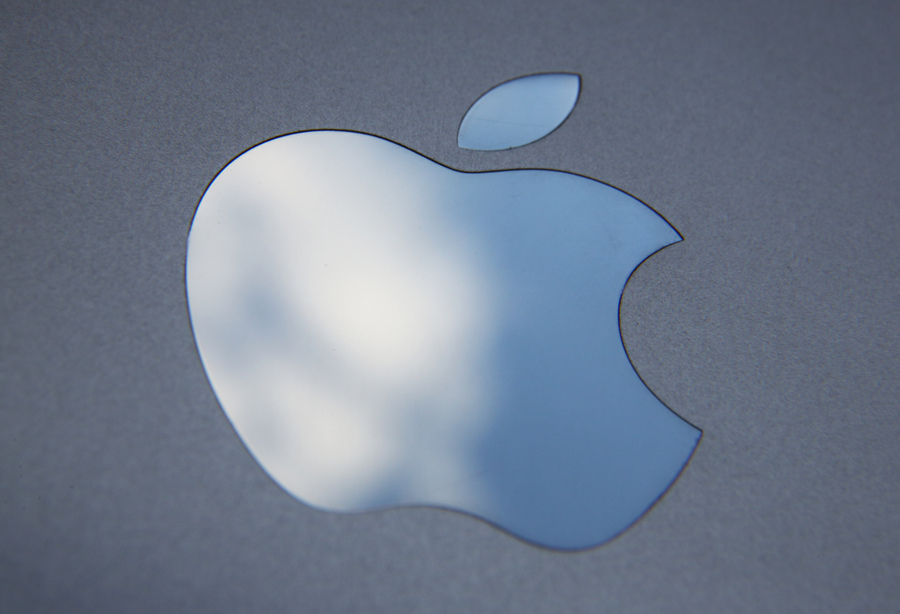 On April 1st, 1976 the Apple Computer Company was founded by Steve Jobs, Steve Wozniak and Ronald Wayne. In exchange for 10% of the company, Wayne was expected to draw up the partnership documents, write the very first Apple 1 manual and provide a general level of "adult supervision" for the young upstart. He also ended up designing the very first Apple corporate logo. Four months later the very first Apple 1 computers went sale for $666.66 (roughly $2800 in 2013 dollars). The Apple 1 was an instant smash hit that opened the door for the Apple 2 which was an even bigger success. In 1976 Apple's revenues were $175,000. In 1977 revenues grew to $2.7 million. Apple went public in 1980 after doing $117 million in sales. The public offering made over 300 employees at Apple instant millionaires.

Amazingly, in 1982 just five years after launching the company, Apple earned over $1 billion. By then both Jobs and Woz were each personally worth hundreds of millions of dollars. But what happened to Ronald Wayne? He must have made millions as well, right? Wrong. Unfortunately, Ronald Wayne did not stick around long enough to see Apple soar to such great heights. In fact, just two weeks after forming the company with Woz and Jobs, he decided to sell his entire stake back for the measly sum of $800. He ended up receiving an additional $1500 a few months later that fully relinquished all his future claims against Apple. $800 + $1500 = $2300 which is the 2013 equivalent of $9400. Ronald Wayne essentially sold 10% of what would some day become the largest corporation in the world, for around $10 grand. Why on earth would he do that?

When Jobs, Wayne and Wozniak launched Apple, the type of partnership they formed would hold each founder personally liable for any debts incurred by the company or any of its members. In other words, Wayne could have been on the hook personally for any debts these crazy 20 year old hippie computer nerds ran up. This may have been a valid concern at the time. Not only did Ronald Wayne own already several other companies and assets that he did not want to risk losing, but he also wasn't exactly confident that two kids with zero business experience, who made a new fangled gadget no one had ever heard of, had a chance in hell at being successful.

As of June 2013, Apple is the second largest company in the world with a market cap of $406 billion. It's just $1 billion behind the biggest company in the world, Exxon Mobil. If Ronald had managed to retain his 10% stake in Apple, today his personal net worth would be $40.6 billion. That is actually a very unlikely scenario, but even if his stake was eventually whittled all the way down to just 1%, today he'd be worth $4.06 billion. Instead, today Ronald is not a billionaire. He's not even a millionaire. By our estimataion his most recent net worth is roughly $200,000. After leaving Apple, Ronald spent the next 35 years holding a variety of odd jobs. He owned a stamp shop in Milpitas, California and was an avid coin collector. He still holds around a dozen patents, but none of them were ever commercially viable enough to earn any money. Today, Ronald Wayne lives a modest life in a very rural Nevada town called Pahrump where he still sells stamps and rare coins. Incredibly, the very first and only Apple product he has ever owned is an iPad 2 that he was given in 2011 by a sympathetic tech blogger.

In hindsight, it's easy to say that Ronald Wayne made what is likely the worst business decision of all time. But, would you have chosen differently? Imagine putting your all your worldly possessions and assets in the hands of two nerdy kids who could barely handle their own personal hygiene, let alone a billion dollar company!