ARod, or Alex Rodriguez, is a legendary retired baseball player beloved for the years he spent with the New York Yankees.  JLo, or Jennifer Lopez, is a singer, dancer, and actress who got her start in the movie "Selena," before reminding us that she's just Jenny from the block. Recently JLo and ARod confirmed that they are dating.

Both are wealthy and successful in their chosen fields, but who is richer – Alex Rodriguez or Jennifer Lopez?

Alex Rodriguez retired in August 2016 after more than two decades in professional baseball. He continues to receive the money from the remaining years of his last contract with the New York Yankees, which goes through the 2017 season. He's earning $21 million this year and he isn't even playing a single game. Over the course of his career, ARod has made $452 million in on-field earnings, alone. That makes him not just the highest-paid baseball player, but the highest earner among all four of the major team sports.

Though Rodriguez has retired, the Yankees recently announced that they were bringing him down to help out during spring training. After all, they're paying him $106,852 every day during the season not to play.

So, how much is ARod worth? Alex Rodriguez has a net worth of $300 million. 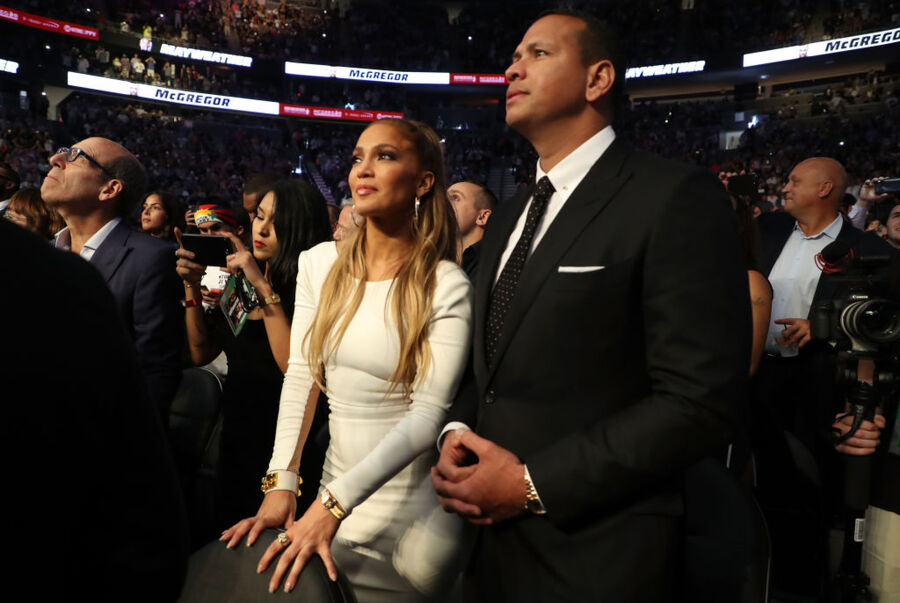 Jennifer Lopez has been a fixture in Hollywood for two decades. She is an actress, singer, dancer, and television producer. She is one of Hollywood's biggest A-list celebrities. Lopez was raised in the Bronx and danced in nightclubs as a backup dancer before landing a spot as a Fly Girl on the 1990s television show, In Living Color. Eventually, Lopez made the transition to acting. Her breakout film role was in 1995, when she won the title role in the biopic Selena.

In 1999, Lopez released her debut album On the 6. Both her songs and her albums have spent significant time on the Billboard charts. Jennifer spent several seasons as a guest judge on American Idol and for her services as a judge, Jennifer was paid a cool $12 million per year. Currently, JLo stars in the television drama Shades of Blue.

So, how much is JLo worth? Jennifer Lopez has a net worth of $360 million.

Jennifer Lopez is $60 million richer than Alex Rodriguez. Somehow I doubt this is a problem for their relationship.