Who Is The Richest Woman In The World?

By Geoffrey Golden on August 4, 2011 in Articles › Entertainment

Our minds automatically drift to celebrities when we think about the obscenely wealthy. After all, they're the ones plastered on the covers of magazines, snapped working out with their personal trainers wearing designer clothes. But while Oprah is definitely the richest woman in the entertainment industry, the personal coffers of the world's richest women are 10 times larger than the daytime diva's $2.5 billion fortune. So who is the world's richest woman?

The richest people in the world 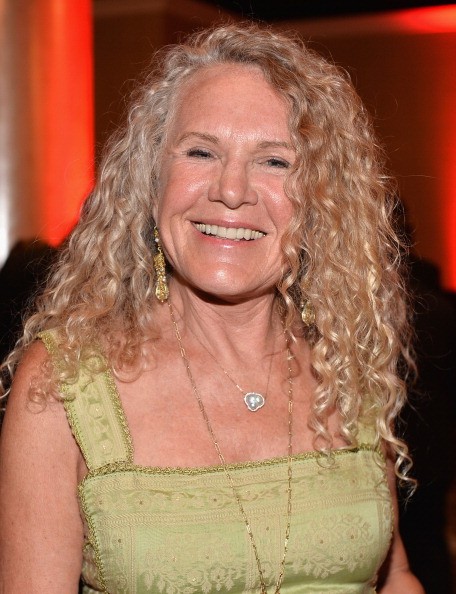 That honor goes to 54-year-old Christy Walton, daughter-in-law of Sam Walton. Sam Walton is the founder of a quaint little retail outlet known as WalMart. The department store chain is the biggest retail store in the world. According to Forbes Magazine, Christy Walton is the Queen of Coin in 2010, worth a staggering $22.5 billion.

They say you are either born into money, marry into it, or make it yourself. While Oprah is in the latter category, along with author JK Rowling, who made her $1 billion fortune writing about a boy wizard named Harry Potter, Christy Walton married into hers. She inherited the $15.7B fortune of her husband, John Walton, when he was killed in a plane crash in 2005. She parlayed that $15 billion into $22 billion by becoming a shareholder in her late husband's FirstSolar company, alongside her stake in WalMart.

Following closely on Christy Walton's heels is her sister-in-law, 59-year-old Alice Walton. Talk about keeping it in the family. Alice Walton is Sam Walton's daughter and she is worth $20.6 billion. Alice is a go-getter too, founding the investment bank – Llama Company – in 1998 and being a driving force behind the creation of the Northwest Arkansas Regional Airport.

Running a close third to Alice Walton is another woman you've probably never heard of: 87-year-old Lilianne Bettencourt. The French socialite and businesswoman is the daughter of L'Oreal makeup founder Eugene Schueller and is worth a cool $20 billion.

The top three may have been born into or married money, but Christy Walton does not keep her small fortune to herself. In 2010, Conde Nast Portfolio magazine ranked her as the most giving female philanthropist. Between 2002 and 2006, Christy donated $3.5 million of her then $16.3 billion net worth. Christy is directly involved with a number of charities, donated $300 million to the University of Arkansas in 2002, and donated her Victorian home (built in 1896) to the International Community Foundation's (ICF) Center for Cross-Border Philanthropy in 2006, along with a $4 million endowment to preserve the building.

In 2011, it was reported that Australian Gina Rinehart could become not only the richest woman in the world but the richest person in the world! When you place her privately held mining operations at an 11-1 comparable valuation her net worth could approach $100 billion. 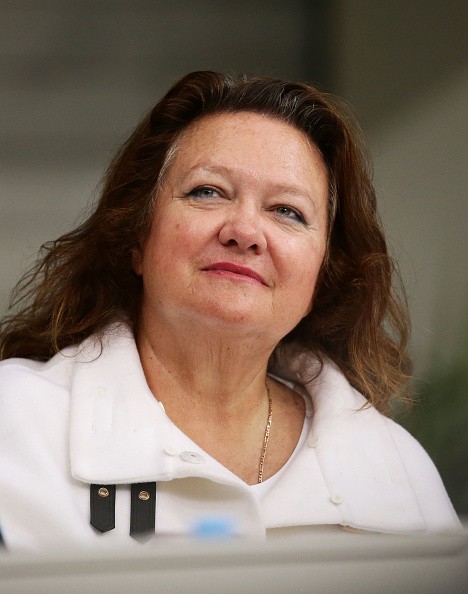 However, there is a chance she may make a Hollywood list after all. In 2009, Women and Hollywood reported that Christy is financing and hopes to produce a movie based on the Rudolfo Anaya novel Bless Me, Ultima.