Who Is Elon's Brother Kimbal Musk And How How Many Shares Of Tesla Does He Own?

By Amy Lamare on February 22, 2021 in Articles › Entertainment

Elon isn't the only interesting and super-rich member of the Musk family. Elon's younger brother, Kimbal Musk, is 48 years old and sits on the board of both Tesla and SpaceX. According to SEC filings, Kimbal has sold $100 million shares of Tesla since the company has gone public. He is the fifth-largest individual stockholder in his older brother's company. As of this writing he owns 570,000 shares of Tesla, worth $461 million at the stock price of $809 per share. So, it's very good to be Elon's brother! But who is Kimbal Musk?

Kimbal is a restauranteur, chef, and entrepreneur. He owns The Kitchen Restaurant Group, which is a community restaurant concept in Chicago, Cleveland, Colorado, Indianapolis, and Memphis. He's also the co-founder and chairman of Big Green, a non-profit that has built hundreds of Learning Gardens, which are outdoor classrooms in schoolyards across the U.S. Kimbal is also the co-founder and Chairman of the Brooklyn-based urban farming company Square Roots, which grows food in hydroponic, indoor, climate-controlled shipping containers. Ambition clearly runs in the Musk family.

Kimbal grew up in South Africa with his mother Maye, older brother Elon Musk, and his younger sister, Tosca. After graduating from high school in Pretoria, South Africa, Kimbal moved to Kingston, Ontario, Canada, where Elon was then living. He enrolled at Queen's University and worked at Scotiabank. He graduated from college in 1995. The same year that he graduated he founded both the residential painting business College Pro Painters. Also in 1995, he and Elon founded Zip2, an online city guide that provided content for the then brand new online versions of the Chicago Tribune and "New York Times. The Musk brothers sold Zip2 to Compaq in 1999 for $370 million. 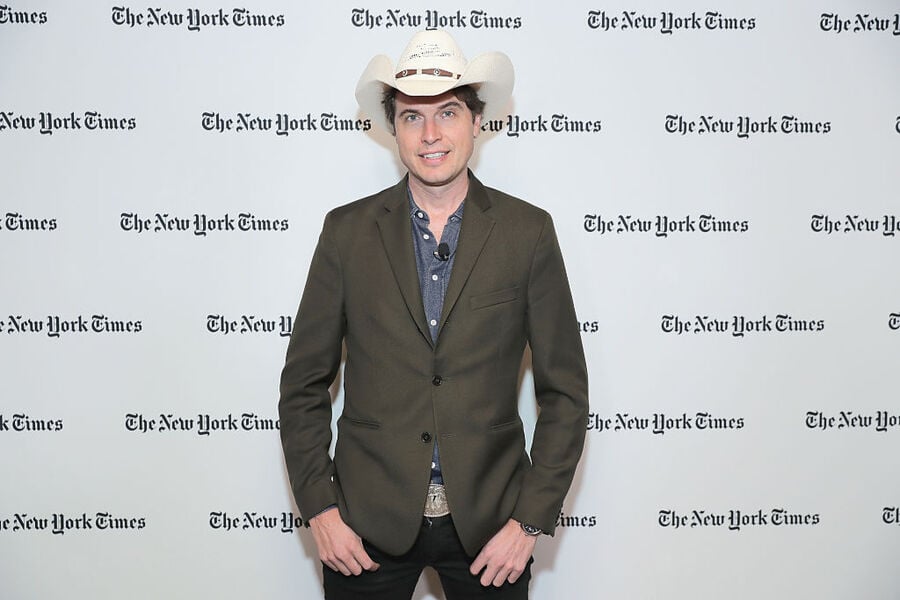 After the Zip2 sale, Kimbal invested in a number of software and technology companies. He was an early investor in Elon's company X.com, which merged with PayPal, and was then acquired by eBay for $1.5 billion in October 2002.

Kimbal moved to New York City and enrolled in the French Culinary Institute. He opened The Kitchen Boulder, a community bistro in Boulder, Colorado in the spring of 2004. The Kitchen Boulder has been called one of "America's Top Restaurants" by the James Beard Foundation, Food & Wine magazine, Zagat's, Gourmet magazine, and OpenTable. The Kitchen also operates in downtown Denver and Chicago.

Kimbal came under fire in 2020 during the restaurant shutdowns associated with the coronavirus pandemic. His Next Door brand concept eateries, which serves healthy fare such as salads, quinoa, tahini, and kale chips, abruptly changed an emergency fund called the Family Fund that employees paid into through automatic payroll deductions, not allowing out of work staff to access funds. The fund was supposed to be available to Kimbal's employees in times of crisis. On March 16, Kimbal told his employees the restaurants were temporarily shutting down for two weeks. Managers would have to take pay cuts and hourly workers would not get paid at all, but they were told they could access paid sick time. They never got those funds and Kimbal changed the structure of the Family Fund just days before firing over 100 employees. At the time, an email sent to employees guaranteed them a $400 grant within 48 hours. There was only one problem. They were no longer employees and the Family Fund had restructured to only be for current employees. Many of the hourly workers were making $2.13 an hour. They were not given severance. Musk then shut down four of the restaurant's 11 locations permanently. Many employees have not been paid their accrued sick time.

On a personal front, Kimbal was formerly married to his The Kitchen co-founder Jen Lewin. They had three children before divorcing. He's been married to environmental activist Christiana Wyly, who is the daughter of billionaire Sam Wyly. Kimbal and Christiana live in Boulder, Colorado.