By Amy Lamare on January 28, 2021 in Articles › Entertainment

After co-founding Tinder and being forced out of the company, Whitney Wolfe Herd set out to build a different sort of dating app. She planned to build a female-focused social network, not a dating app. However, her now-former business partner, Russian billionaire Andrey Andreev, convinced her to go down another path instead. Whitney was inspired to create the female makes the first move dating app by Sadie Hawkins dances in school where the girls asked the boys to be their date. Bumble's concept is pretty simple: when two people match, women have 24 hours to send the first message. If they don't, the match disappears. If they send a message, the man has 24 hours to reply, or the match disappears. Once both parties have sent a message, that timer gets turned off.  Bumble launched in December 2014. Last week, the app officially filed its S-1 with the Security and Exchange Commission to make its IPO. 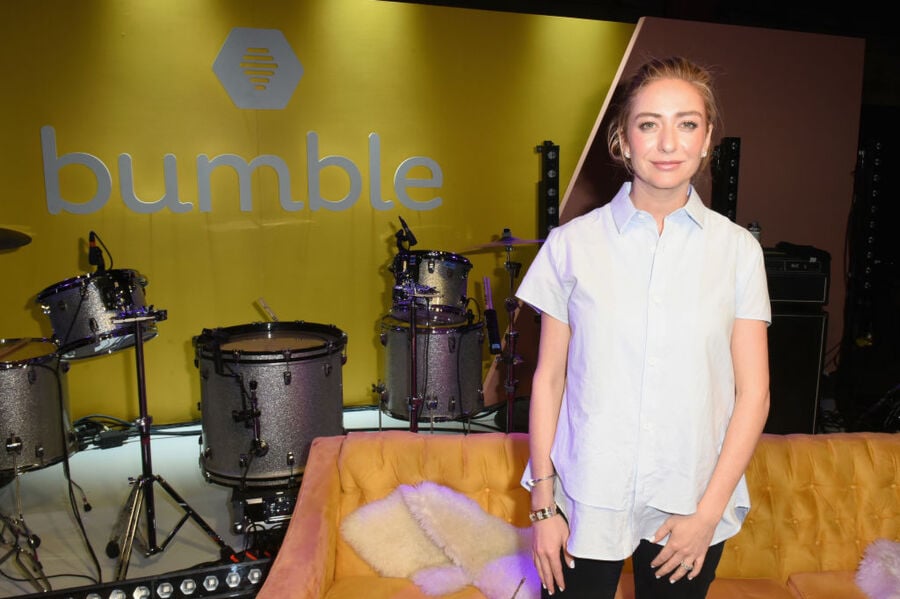 The S-1 filing revealed that Bumble had $488.9 million in revenue in 2019. That's a 35.8% year-over-year increase. From January 29 to September 30, 2020, Bumble had $376.6 million in revenue. The app has 42 million monthly average users, with 2.4 million of them opting for the paid, premium version of Bumble. The IPO filing paperwork specified an offering of up to $100 million. However, that figure is probably just a general placeholder. Bumble could, in reality, look for a valuation of $8 billion during its IPO. In 2019, Blackstone Group acquired a majority stake in the company that valued it at $3 billion. As part of the Blackstone deal, Andrey Andreev, the longtime CEO of Bumble and founder of Bumble's parent company MagicLab will sell his stake in the app and exit his role as CEO. Wolfe Herd was finally elevated to CEO of the company she founded at that time.

Bumble is based in Austin, Texas. Unlike most other tech companies, Bumble's board of directors is mainly made up of women. Wolfe Herd, 31, will become one of the youngest female CEOs in the tech space to take her company public. Stitch Fix's Katrina Lake was formerly the youngest female CEO in tech to do this when she took her company public in 2017.

One thing is for certain – the online dating space and dating app space is crowded. There's Bumble, Tinder, Match, OkCupid, Hinge, Grindr, Coffee Meets Bagel, JDate, Happen, Her, The League, Raya, and many, many, many more. Wolfe Herd has set Bumble apart from other dating sites and apps by publicly calling out and blocking a misogynist user who was sending abusive messages to one woman, banning photos of users posing with guns, and flagging nude images sent through the apps direct messaging service. Wolfe Herd has long advocated for women. In 2019, she and Bumble were integral in the passage of a new law in Texas outlawing sexual harassment online.

Bumble's IPO will be underwritten by Goldman Sachs, Citigroup, Morgan Stanley, and JP Morgan. It will trade on the NASDAQ under the stock ticker BMBL.