By Amy Lamare on June 3, 2019 in Articles › Entertainment

Whitney Houston died in 2012. Since that time, her estate has been approached with every kind of entertainment deal under the sun – from musicals based on her rather tragic life to a traveling museum of memorabilia. But Pat Houston, Whitney's sister-in-law and executor of the estate, has turned them all down. Until now. She has lined up a lengthy list of possible projects, one of which is a new Whitney Houston tour, with a hologram of Whitney performing.

The estate signed a deal with Primary Wave Music Publishing, a boutique music and marketing company in New York. The goal is to rebuild Whitney Houston's brand and business. Primary Wave will acquire 50% of Houston's estate's assets, including her royalties from music and film, merchandising, and the right to exploit her name and likeness. The new deal values Houston's estate at $14 million. 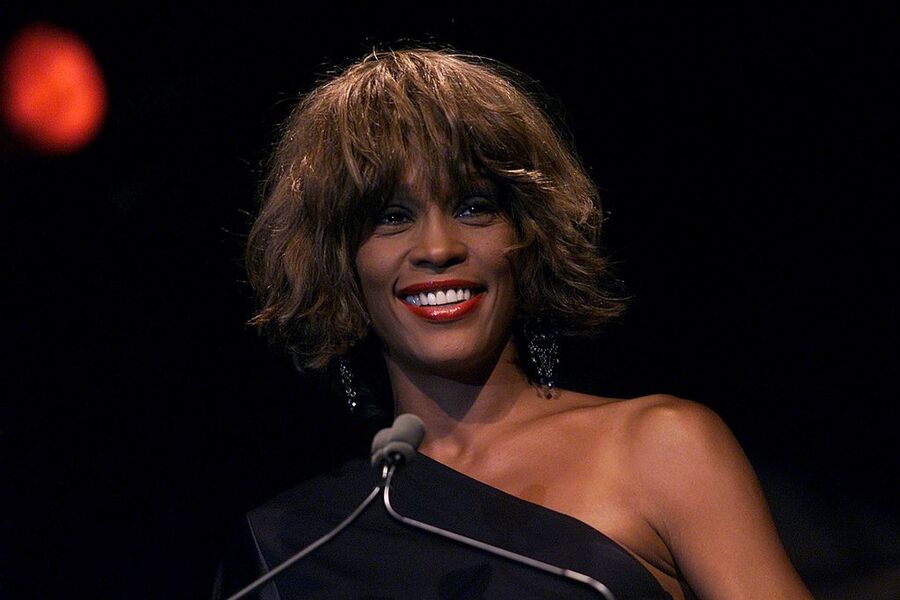 Whitney Houston was a superstar in her heyday. She was gorgeous with an unforgettable voice, 11 number one hits, the blockbuster 1992 film The Bodyguard, and sold tens of millions of albums. Then she became a drug addict. Her estate is looking to breathe some new life into her music and repair her reputation. When she died at 48, her days as a staple on the Billboard charts had long since ended. Her public struggle with drugs and volatile relationship with Bobby Brown were detailed in the documentary Whitney, which was approved by her estate.

There was so much negative publicity surrounding Whitney in the years before her death, people forgot how fun her music was. She was America's Sweetheart and this new deal for the hologram tour aims to remind people of that and cement her legacy as one of the greatest singers of the late 20th century.

Primary Wave is already in discussions with Broadway producers about staging a Vegas style show. Apparently, unused songs from her 1985 debut album Whitney Houston will be part of the new album expected to be released in conjunction with the show. Of course, in order to do anything, Primary Wave is going to have to get permission from Sony, which owns Whitney's recordings.

The first project with Primary Wave will be the Hologram Tour. Whitney's hologram, which is already being developed, will perform hits including "I Wanna Dance With Somebody (Who Loves Me) and "The Greatest Love of All." Her hologram will be backed by her original band and backup singers, including her brother Gary, who is Pat's husband.

The beneficiaries of Whitney estate are her mother Cissy Houston and her two brothers Gary and Michael. Pat Houston managed Whitney's career since the early 2000s. She wants to clear up misconceptions of Whitney's finances when she died. According to Pat, Whitney had money when she died, not multi-millions, but she was not broke.

What's next? A Whitney Houston hologram Las Vegas residency? Whitney Houston's hologram headlining Coachella 2020? The sky is the limit, but what Pat Houston wants to see the version of her sister-in-law that she went on tour with two decades ago. She said:

"I watched a woman go onstage and she was just absolutely flawless."