By Joshua R. Wood on September 3, 2016 in Articles › Entertainment

In elementary school, when you 'told' on someone, you were a 'tattletale.' And that was not a thing anyone wanted to be.

In the grown-up world, it's called a 'whistleblower.' And apparently, being one of those can make you rich. Really, really rich. 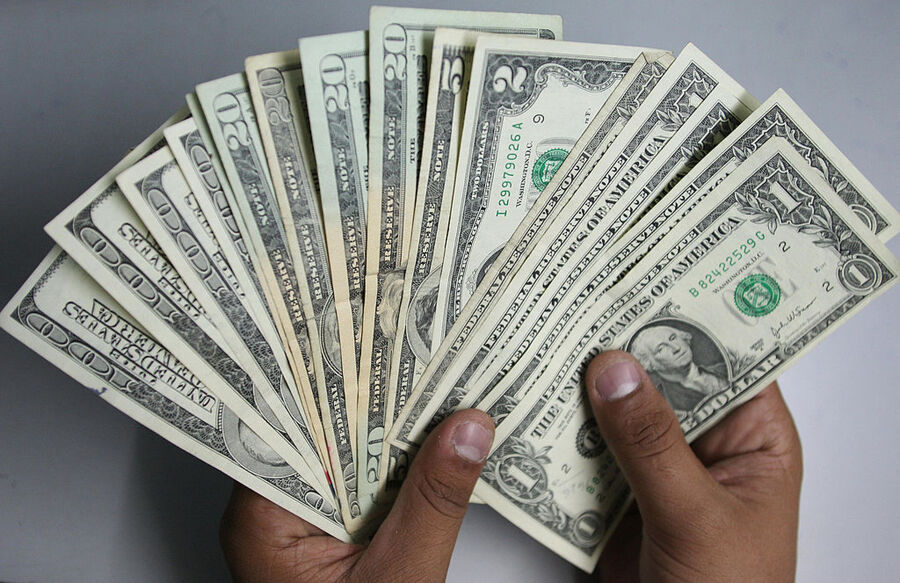 If you don't believe me, ask the person who just received a $22 million check from the SEC for their role in helping the federal government crack a securities fraud case. That's the second-most money the SEC has handed out to an individual in history. Jane Norberg, Chief of the SEC's Office of the Whistleblower, said in an SEC press release:

"Company employees are in unique positions behind-the-scenes to unravel complex or deeply buried wrongdoing. Without this whistleblower's courage, information, and assistance, it would have been extremely difficult for law enforcement to discover this securities fraud on its own."

The press release also notes that in its six-year history, the SEC's whistleblower program has paid out a total of $107 million to 33 whistleblowers. That's an average of $3.2 million per person. This money represents a percentage of the total money paid to the SEC by those who commit securities fraud.

In order to protect the identity of everyone involved, the SEC does not release the identity of the whistleblower or the company. So far, no information has been given about the nature of the fraud.

The moral of the story is: if you know anything about a case of securities fraud, you should probably let the SEC know about it. Your bank account will thank you.