How Much Is The Cast Of Full House Worth After All These Years?

After 20 years of being left out of the Tanner household, fans of the classic TV sitcom Full House will get a new opportunity to view the wacky goings on of some of their favorite characters in the new series reboot, Fuller House. This Netflix original series will be released on February 26, and there is a good chance that many fans will binge watch it all on that day.

Mary-Kate and Ashley Olsen, who played the part of Michelle Tanner in the original series, are the only original cast members who are not scheduled to make an appearance in the first season of Fuller House. While Bob Saget, John Stamos, Dave Coulier, and Lori Loughlin will only appear in one episode of Season 1 of Fuller House, at least most of the gang will be back together. You may be wondering what the stars of the original Full House have been doing for the past 20 years, and how much they are worth after all these years.

The eldest of the Tanner girls, D.J. was portrayed by Candace Cameron. Since Full House Candace has continued acting, although she has not done much of note. From 2009 to 2012 she starred as Summer Van Horne in the television series Make It or Break It. In 2014 she competed on Dancing with the Stars, and she has co-hosted The View several times. She is married to hockey player Valeri Bure and has also authored three books. Candace Cameron Bure now has a net worth of $10 million.

After starring in Full House, Jodie Sweetin's career took a dive. She did manage to star in the films Redefining Love, Port City, Defending Santa, and Walt Before Mickey. Sweetin starred as Jodie in the short lived TV series Can't Get Arrested in 2011. She is a recovering drug addict who started drinking just after Full House ended at age 14. Jodie graduated to harder drugs which she chronicled in her 2009 memoir unSweetined.  Jodie Sweetin now has a net worth of $400 thousand. 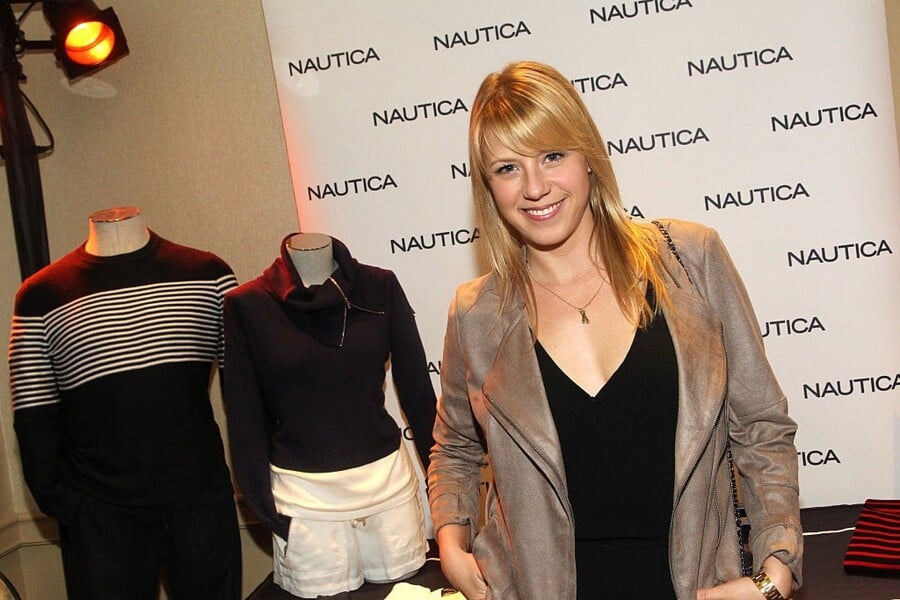 After Full House ended, Andrea Barber's acting career also ended. Since 1995, the only thing she has done is appear in a 2012 short called It's F*Ckin' Late with Dave Coulier. She graduated from Whittier College and earned her MA in Women's Studies at the University of York, England. Barber has worked as an assistant to the director of Whittier College's Office of International Programs. Andrea Barber now has a net worth of $500 thousand.

The patriarch of the Tanner household has managed to stay busy with his acting and comedy since Full House ended. From 2001 to 2002 he starred as Matt Stewart in the television series Raising Dad. Saget starred as Steve Paterson in the TV series Surviving Suburbia in 2009. From 2005 to 2014 he served as the narrator for the popular series How I Met Your Mother.  Bob Saget now has a net worth of $100 million.

Uncle Jesse stayed in the television industry and starred as Johnny in the series Thieves from 2001 to 2002. From 2005 to 2006 he starred as Jake Phillips in the television series Jake in Progress and from 2005 to 2009 he starred as Dr. Tony Gates in the TV series E.R. Stamos has also starred in the TV series The New Normal, Necessary Roughness, and Grandfathered. In 2013 he hosted the series Losing It with John Stamos. John Stamos now has a net worth of $20 million.

Uncle Joey was the resident funny man on Full House, and has continued his acting and comedy careers over the years. Coulier has hosted many shows and even appeared on reality series such as The Surreal Life. He has continued to do stand-up comedy and at one time dated singer Alanis Morissette. Dave Coulier now has a net worth of $4 million. 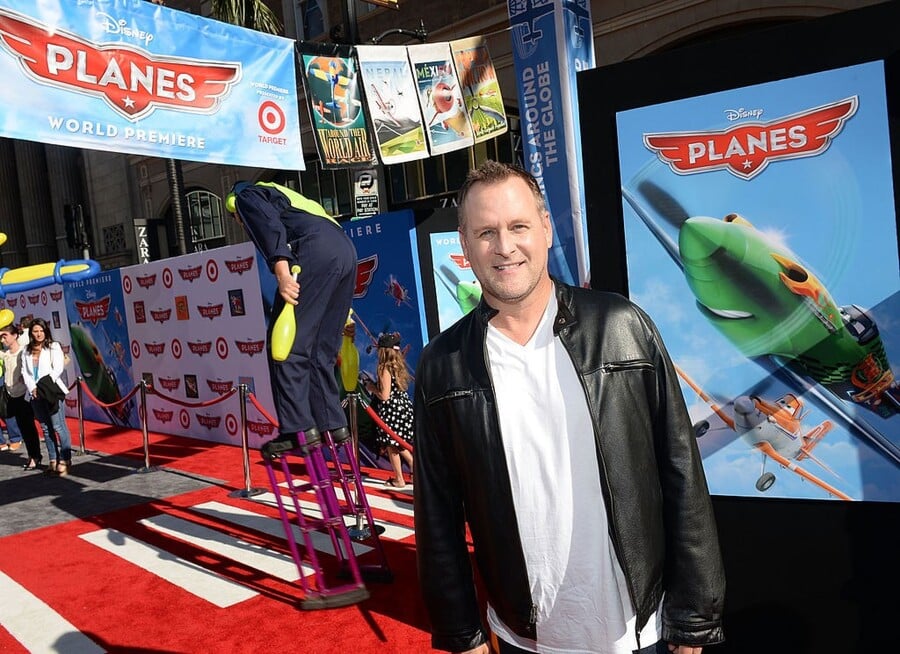 The Olsen Twins as Michelle Tanner

The Olsen twins, Mary-Kate and Ashley, both played the role of Michelle on Full House. The sisters have gotten into the fashion industry and had their own clothing line in Wal-Mart stores. They launched their couture fashion lined called The Row and released a women's line called Olsenboye and a T-shirt line called StyleMint.  In 2007 Mary-Kate had a recurring role in the TV series Weeds. Mary-Kate and Ashley Olsen each have a net worth of $150 million.