What's The Most Money Won On Jeopardy?

By Brian Warner on April 10, 2019 in Articles › Entertainment

Here's a trivia question for you: What's the most money ever won on Jeopardy? And who accomplished this impressive feat? There have been a number of big winners on Jeopardy during the show's 30+ year history on syndicated television. If you happen to be skilled enough to walk away with a truckload of cash from Jeopardy that means two things: You're rich and and brilliant. Throw in good looking, and you've got a pretty unbeatable combo.

The show's biggest winner might actually be Alex Trebek. Trebek, who technically only works one day a week, earns $10 million a year… to ask a bunch of trivia questions. How does he only work one day a week? Jeopardy tapes all of its weekly episodes in single day, Alex just changes his suit in between each taping. How do I get that job?!?! But we digress. So, what's the most money ever won on Jeopardy? How about the most money won cumulatively through any game show? The answers may actually surprise you… 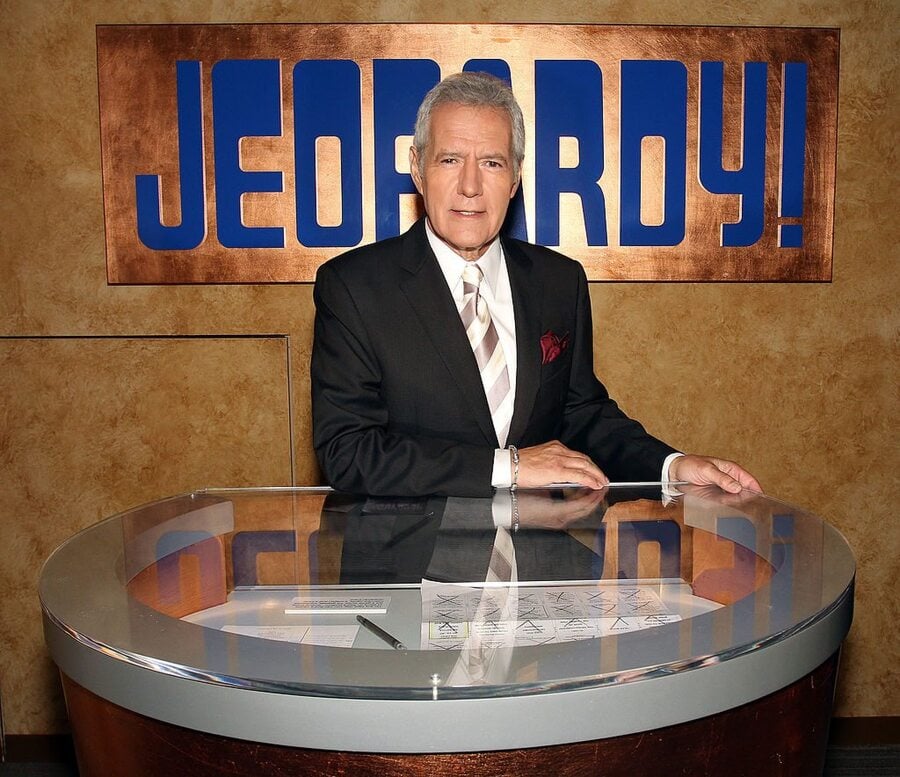 Contrary to popular belief, Ken Jennings is actually not the record holder for most money won overall on Jeopardy. That honor goes to 36 year old aspiring actor Brad Rutter. Rutter first appeared on Jeopardy in 2001. He took home $55,000 on his first day. The following year he took home $100,000 by winning the 2002 Tournament of Champions. Rutter then won $1 million from the Million Dollar Masters Tournament and $2.1 million from the Ultimate Tournament of Champions. Rutter actually beat Ken Jennings in the Ultimate Tournament of Champions. When it was all said and done, Brad's cumulative winnings from Jeopardy alone totaled $3,455,102. Out of 20 total games played, Rutter never lost to a human. His only defeat was at the hands of IBM's Watson computer in February of 2011. 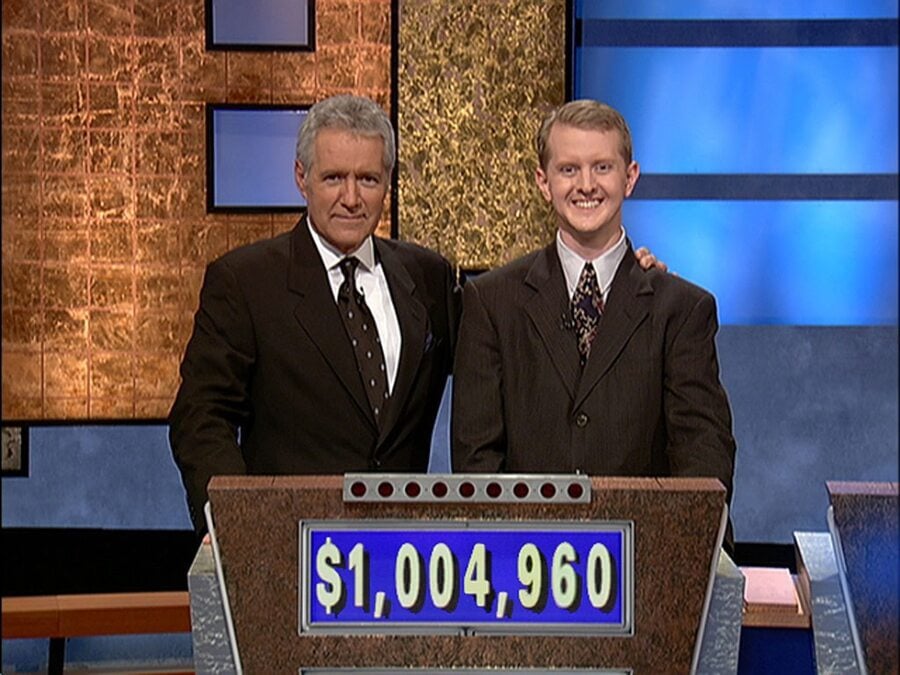 Ken Jennings shouldn't feel embarrassed though because he is #1 on a slightly more important list: Most money won on all game shows combined. After Jeopardy, Ken went on to win $100,000 on a show called Grand Slam and $500,000 on Are You Smarter Than a 5th Grader? These helped bring Ken' total combined game show winnings to $3,923,414. Brad Rutter's total combined game show winnings are $3,555,102.

Most Money Won On A Single Jeopardy Episode:

Interestingly, neither Jennings nor Rutter actually hold the record for single-day highest winnings from Jeopardy. From 2010 to 2019 that title belonged to computer scientist Roger Craig. Roger Craig was a contestant on September 14, 2010. Going into Final Jeopardy, Craig had $47,000. The Final Jeopardy subject was "Literary & Movie Title Objects". The clue was: "The inspiration for this title object in a novel & 1957 movie actually spanned the Mae Khlung River." The answer, as Roger correctly guessed, was "The Bridge on the River Kwai." Craig's final Jeopardy wager? $30,000! That brought his single day total to $77,000. Roger beat the previous record, set by Ken Jennings, by just $2000.

Roger's record lasted until April 9, 2019 when he was beaten by a 34 year year old professional sports gambler named James Holzhauer took home a whopping $110,914. That win was actually Holzhauer's fourth consecutive win and brought his total haul to $244,000. On April 15, 2019, James won $45,444 bringing his 8-day total $460,479. That puts him in second place on the all-time winnings list behind Ken Jennings. On April 23, 2019 James became the second Jeopardy player in history, behind Ken Jennings, to have over $1 million in total earnings. And he's still going (as of this writing)!

One final piece of trivia: How much money did Merv Griffin earn in royalties from writing the theme song to Jeopardy??? Click here to find out: Merv Griffin's Jeopardy Theme Song Royalties