By Geoffrey Golden on February 12, 2012 in Articles › Entertainment

What's the biggest selling album of all time? The list of top worldwide selling albums, according to Wikipedia, contains rock, R&B, country and movie songs. In fact, three of the albums are soundtracks to movies. Some of the top selling albums may surprise you. To gain entry into this album list, the album must have sold at minimum 20 million copies worldwide.

Fleetwood Mac's album Rumours is their eleventh studio album. Four of the album's songs were released as singles. Relationship breakups between Fleetwood Mac members prior to the studio sessions reflected the lyrics on the album.

Saturday Night Fever is the soundtrack to the popular movie of the same name. The album helped revive disco in the U.S. The Bee Gees wrote and recorded five original songs for the film: "Stayin' Alive," "Night Fever," "How Deep Is Your Love," "More Than A Woman" and "If I Can't Have You" as part of a regular album before they knew they were creating a soundtrack for the film.

Dirty Dancing is another original movie soundtrack. The album was a commercial success in the U.S., spending 18 weeks at #1 on the Billboard 200 album sales charts, going multi-platinum. Hits from the album include the songs "(I've Had) The Time of My Life," "She's Like the Wind," and "Hungry Eyes," as well as a revival of a number of pop and doo wop/R&B songs.

The Eagles' greatest hits album is a compilation of nine best-selling singles released between 1972 and 1975 by the group. In the United States, the album tied with Michael Jackson's Thriller as the best-selling album domestically.

Bat Out Of Hell is Meat Loaf's second album. Rolling Stone magazine ranked the album at #343 on its list of 500 Greatest Albums of All-Time in 2003. Composer Steinman and Meat Loaf developed the idea for the album from a musical sci-fi update of Peter Pan called Neverland.

The Bodyguard is the original soundtrack to the movie of the same name. The album won a Grammy for best album of the year. Houston made history by becoming the first act (solo or group, male or female) selling more than a million copies of an album within a single week. To date, this is the best-selling soundtrack of all time.

AC/DC's Back in Black is the first album recorded after the death of their lead singer Bon Scott – the album is dedicated to him. The band hired Brian Johnson as the hard rock Australian band's new lead singer. 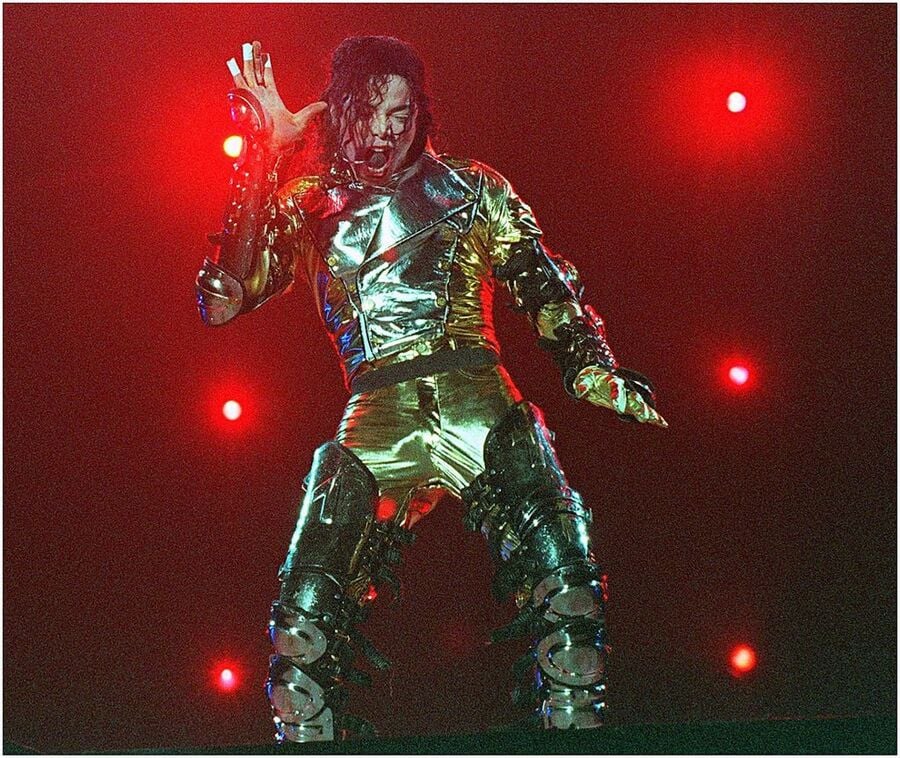 Thriller is the sixth studio album by Michael Jackson, a follow up to his successful album Off The Wall. The popularity of this album may be due to its varied musical styles of R&B, rock, pop, funk and soul, which are incorporated in the album.