Who The Heck Is PewDiePie? Oh, Just A 24 Year Old Who Makes $7 Million A Year Off Youtube.

By Paula Wilson on August 3, 2014 in Articles › Entertainment

If you live in a major city, you've probably seen billboards, signs, and other print ads for YouTube popping up everywhere.  The ad campaign features major YouTube stars, and reminds us all to check them out.  It's amazing how much of a business social media has become since it first became a common part of the internet experience 20 or so years ago.  Now it's a billion dollar business.  The men and women who have figured out how to make their homemade videos work for them, will probably retire young, and never have to work another day in their lives.  One of these savvy people is a Swedish gamer named Felix Kjellberg, more commonly known as PewDiePie.  His videos have made him a millionaire. His current net worth is $12 million and he is on pace to earn  between $4 and $7 million dollars this year from his Youtube channel. That makes him the most successful YouTube star in the world, by a long shot.  So what's so special about PewDiePie?  Read on… 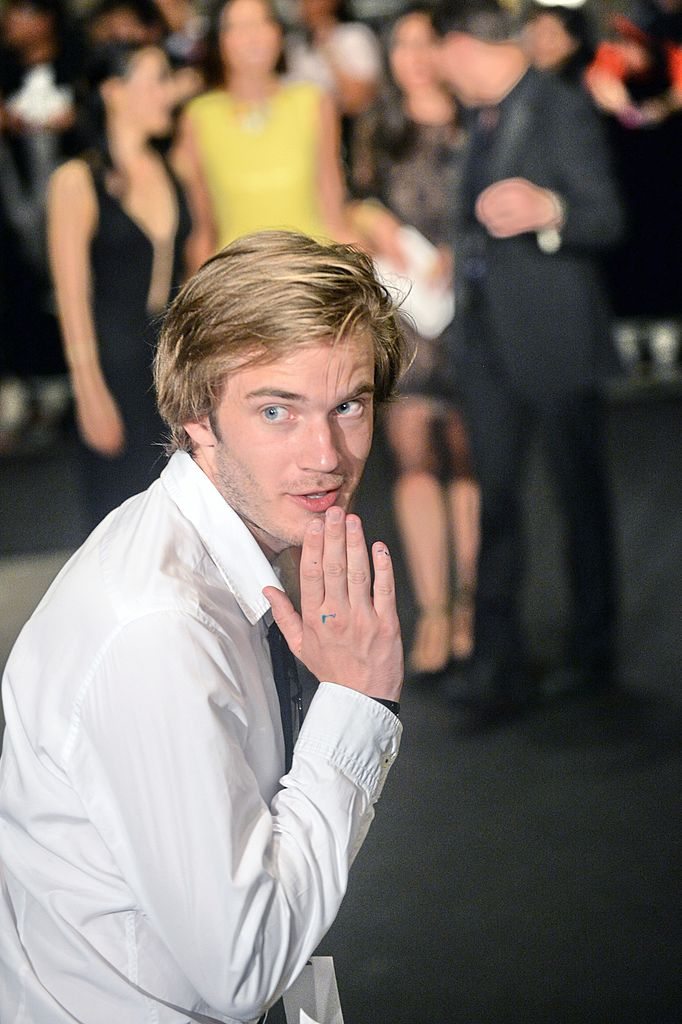 Felix Kjellberg was born Felix Arvid Ulf Kjellberg in Gotenburg, Sweden on the 24th of October in 1989.  After graduating from high school, he went on to attend Chalmers University of Technology, where he majored in Industrial Economics and Technology.  An avid gamer, he spent more time focused on making it to the next level in his favorite games than on making it to sophomore year.  In 2010, he decided to launch his own YouTube Channel about gaming.  His idea was simple – he'd review the games he was playing, by filming himself playing the games so that viewers could gauge for themselves whether the game was genuinely entertaining.  His tendency to yell at the screen, jump around, occasionally call out obscenities, and to hold nothing back, made him required viewing for teenage gamers, very quickly.  Unlike many other gaming channels, which focus on the games themselves, Kjellberg has always been more interested in giving his viewers the experience of playing the games.  He cares little about production values, so every video has a distinctly home-made feel, and he does all of his own editing.  He calls his viewers, "Bros", and does a "Brofist" to conclude each show. 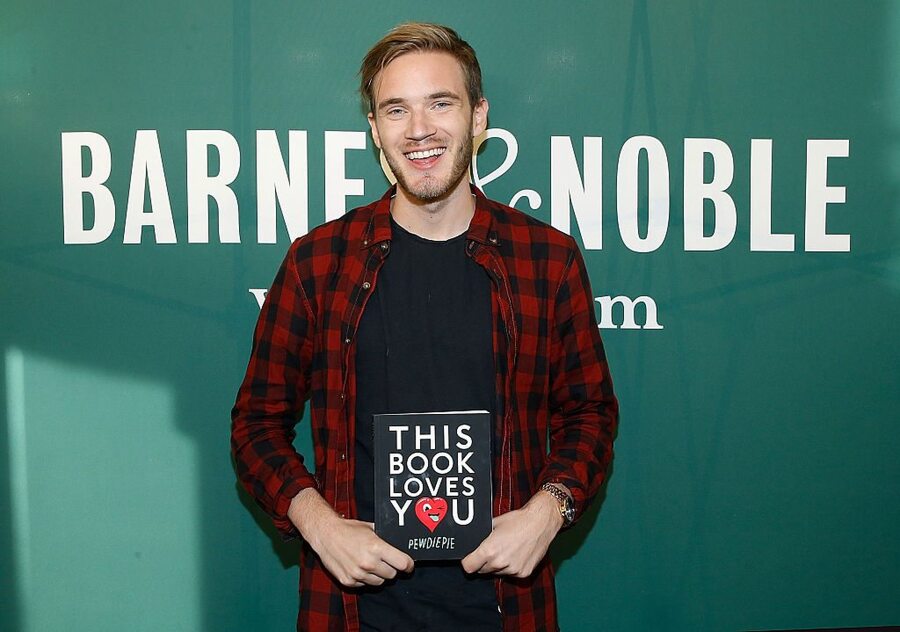 Not only has his personality made him popular, but his choice of games has earned him a strong following among the video game developing community.  He tends to review independent titles, primarily action and horror.  Some smaller design firms have started subtly shifting their game design, so that the games are not only fun to play, but also fun to watch friends play.  His channel eventually became so popular, that he dropped out of college in 2011.  He wasn't making quite enough to live on yet, though, so he sold hot dogs to pick up the slack.  In 2012, Maker Studios caught wind of his successful channel, and offered to sign him.  He quickly became the company's most popular online personality.  The scope of his popularity and influence became especially apparent in late 2013.  By November 2013, his channel on YouTube had 15 million subscribers.  That number mushroomed to 19 million subscribers just a month later. Between June of 2013 and December of 2013, his videos were viewed 1.3 billion times.  Today PewDiePie has 32 million subscribers and his videos have been viewed a mind-boggling 7 billion times. Earlier this year, Maker Studios was purchased by the Walt Disney Co for $500 million dollars. One of the main reasons Disney was interested in Maker Studios is their relationship with PewDiePie.  This is PewDiePie's most popular video as of this writing. It was posted roughly one year ago and has 54 million views:

The 24-year old seems rather uncomfortable with his popularity, though he does take the time to greet his fans personally whenever he goes to gaming events.  He rarely grants interviews, and sometimes wishes that he had less influence.  He says, "I'm so central to YouTube now, and that puts me in the spotlight and raises a lot of questions like, "Why is he so big? I'd much prefer to have something like 5 million subscribers."  It's a strange problem to have.  He has made a point of becoming involved in various charity drives, and has surpassed his goal amount each time.  To date, he and his fans have raised over a $1 million for charity.  Now living in a nice apartment in London with his girlfriend, the shy college dropout continues to earn subscribers and die-hard fans.  Of late, he has expressed some weariness at making video after video, and he has announced plans to slow down over the course of the next few years.  Whether that will affect his subscriber base, and his wallet, remains to be seen.