What Needs To Happen For Dr. Dre To Be A Billionaire?

By Brian Warner on March 23, 2015 in Articles › Entertainment

It has been exactly 300 days since Apple announced that it was buying Beats By Dre for $3 billion. During those 300 days, Celebrity Net Worth has received a minimum of one email per day from someone who thinks our net worth number for Dr. Dre is wrong. These complainers are all under the false impression that the Beats sale turned Dre into a billionaire. We got so much feedback about Dre supposedly being a billionaire, that I even wrote a detailed article titled "Dr Dre Is NOT A Billionaire," in which we laid out all the math. Bottom line, Dre is not a billionaire right now. That's the bad news. The good news is that Dre could easily become a billionaire! Here's how and when that could happen…

Prior to the Apple sale, if you stripped out the estimated value of Dre's equity stake in Beats, he had a separate $250-280 million fortune. This separate fortune was earned from music sales, real estate, commercial endorsements, royalties, producer fees, concert tickets, merchandise and more. 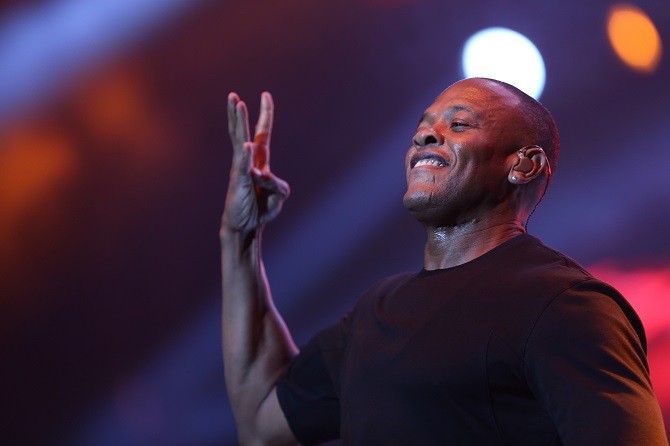 Out of the $3 billion sale price, $400 million was paid in Apple stock. At the time the deal was announced, Apple stock was trading at around $95 a share. That means Dre's 25% cut likely resulted in him receiving around 1 million shares of Apple. This is included in our calculations above.

In the 300 days since the deal was announced, Apple stock has risen 33% from $95 per share to $127 per share. With that increase, Dre has seen his net worth on paper increase by around $30 million (before taxes). This actually isn't 100% accurate because the stock options vest over time. With this kind of transaction, Dre would likely "vest" (fancy way of saying receive), 25% of his options on his one-year anniversary. The remaining options would vest in monthly installments over the next 4-5 years. But for simplicity's sake, let's assume that Dre is able to become fully vested in the near future.

In recent weeks, a number of stock analysts have predicted that Apple is on its way to being a $1 trillion company. That magic moment happens when Apple shares climb above $172 (that's a 35% increase from today's $127 closing price). At $172 per share, Dre's Apple shares are worth roughly $172 million (before taxes). That's a net increase of $72 million from 300 days ago when the deal closed. Let's put this number aside for a second. 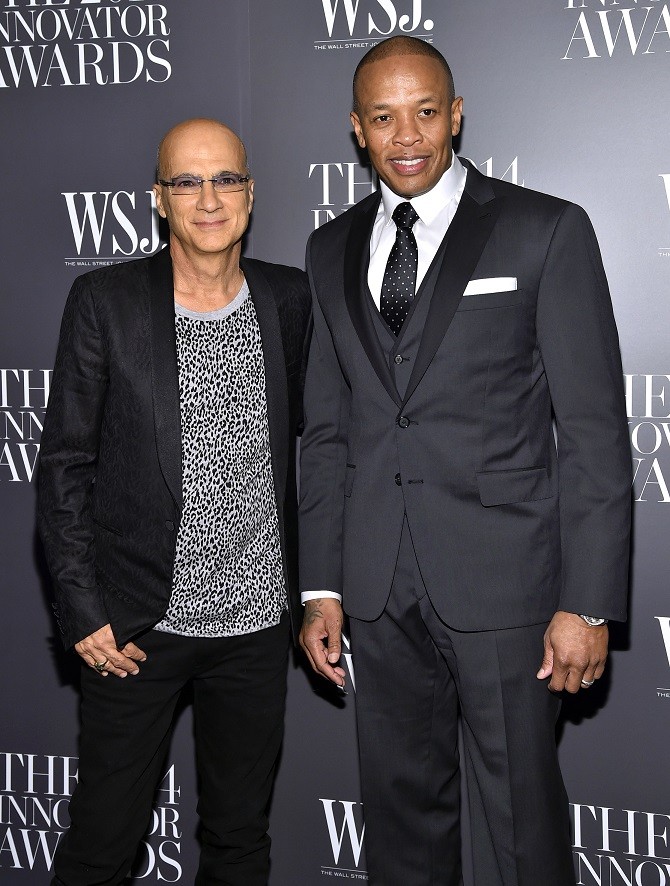 Becoming A Billionaire – Other Investments

Outside of his paper wealth (his Apple shares) and real estate, Dre likely has around $600 million in liquid assets. If this money was invested conservatively, it could very safely get a 5-7% rate of return. That would produce $30 – $42 million per year in passive income that is taxed at a lower rate than regular wage earnings. After taxes, Dre can safely count on his investment portfolio adding around $20 million per year to his net worth. Let's also assume that Dre continues to have the ability to earn at least $10 million per year from his music career (record sales, merchandise, royalties, producer fees). All in, let's say $25 million is added to Dre's overall net worth after taxes every year from now on.

Adding It All Up

Just for fun, let's also say it takes a year for Apple shares to get to $172. For Dre, that's a $72 million increase from the date of the Beats sale. Take out around 33% for taxes, and Dre would theoretically have added $50 million to his net worth. Add to that to another $50 million, which would be two year's worth of investment appreciation and other income. That's a $100 million net increase, in after-tax net worth. Under this math, Dre would be worth $880 million one year from now (remember we're using $780 million as the base).

If Dre is lucky enough to have roughly the same outcome occur two years in a row, he would be worth $980 million in March 2017.

Following this same path, Dre would officially become a billionaire three months later. In other words, using the very rough method I just laid out, Dr. Dre will be a billionaire in May 2017.

So there you have it! Obviously the major assumption here are that Apple stock keeps climbing. Will that actually happen? What do you think? Are you buying an Apple Watch? Apple TV? Do you think Dre will achieve billionaire status?