What Is The Largest Single-Movie Actor Payday Of All Time?

By Amy Lamare on January 6, 2020 in Articles › Entertainment

It's no secret that the biggest Hollywood stars get paid ridiculous sums of money to star in blockbuster films. In fact, being an A-list star sounds like a pretty sweet gig. Every actor that makes SAG minimum for a film dreams of taking home those $20 million plus paychecks. Did you know that Jim Carey was the first actor to score a $20 million payday? That was for 1996's The Cable Guy. Actors have the potential these days to make more than $100 million for a single film. That's pretty ridiculous for what is typically just a handful of months of work. The days of the upfront $20 million plus salary are waning and being replaced by lower upfront fees and back end profit participation points. That's how Robert Downey Jr. and Dwayne Johnson have cashed in for some huge paydays. 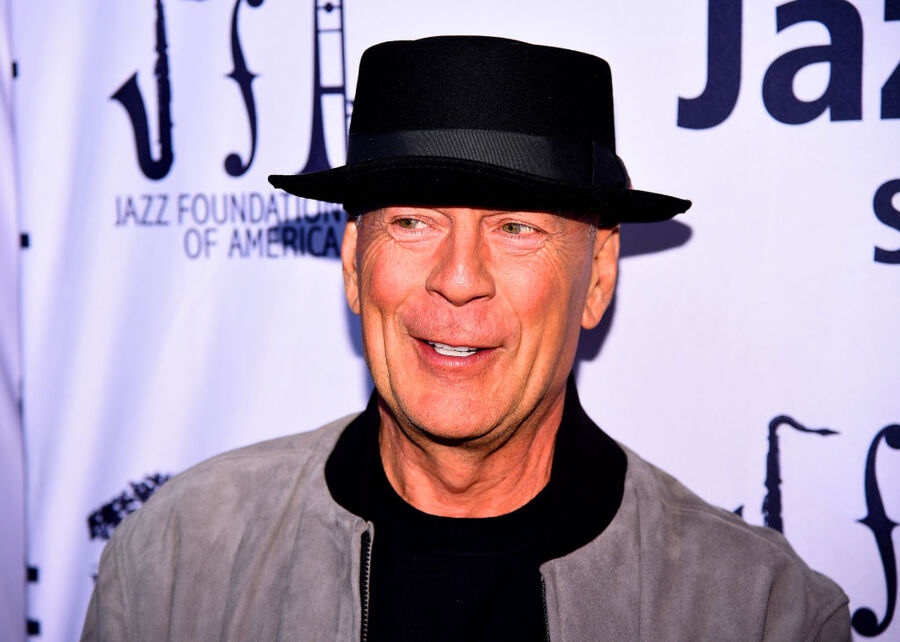 Reeves' role as Neo in the sci-fi trilogy is his highest-paying role of his four-decade-long career by quite a lot. The two sequels were shot back-to-back. He was paid a base fee of $15 million and 15% of the gross for each film. He is estimated to have made $175 million over his base salary from the three films.

Reeves' is also known for being a really nice guy. It has been widely reported that he gave about $80 million of his salary from the Matrix trilogy to the special effects and makeup workers on the films, which made them all millionaires.

Nicholson's acting salary was $6 million, which was $1 million more than Michael Keaton got for playing Batman. It was the percentage of gross in addition to his basic fee plus a cut of the merchandising and home video sales that bumped his total salary up so much. Though this is a common practice today, back in the late 80s, Nicholson's deal was one of the first of this kind.

Smith's return to the role of Agent J is one of the highest-paying movie roles of all time. In addition to the $100 million he took home thanks to the film's $624 million gross earnings, he also earned a spot on the list of the highest-paid actors of the year.

Cruise almost never does a movie without taking a huge percentage of the gross profits. His highest-paying role far and away (no pun intended) has been that of Agent Ethan Hunt in the Mission: Impossible franchise.

Forrest Gump took Tom Hanks' career and made him the most bankable star of the era. When the film was about to go over budget during production, he renegotiated his contract and gave up half of his $10 million salary in return for 10% of the box office gross.

Cruise and director Steven Spielberg shot War of the Worlds in just 10 weeks. It is Cruise's biggest career payday outside of his role as secret agent Ethan Hunt.

Cruise's production company optioned the film rights to the Mission: Impossible franchise and has then produced all five movies.

Bruce Willis took a chance on then-unknown director M. Night Shyamalan's first feature film. He took a base fee of $14 million plus 17.5% of the film's profits as well as a percentage of the home video revenue. Sixth Sense went on to earn $672.8 million at the box office and was the most rented home video of 2000.