What Is the Highest Grossing Movie?

By Geoffrey Golden on May 27, 2010 in Articles › Entertainment

Is the highest grossing movie of all time Avatar? Titanic? Gigli? We are about to find out which films have crossed that magic $1 billion mark! When Tim Burton's new Alice In Wonderland came out a few months ago, we expected it to do big box office, but the film's grosses grew faster than Alice after eating magic cake! Now the film looks to become the 6th movie in history to gross over a billion, thanks to $332m from domestic theaters and $667 international. When you add in DVD sales and TV rights, their take will be Jabberwocky-sized!

Which are the 5 other movies to cross the $1 billion mark? Here they are:

Bruce Wayne might be a millionaire playboy, but the makers of the newest Batman film grossed over a billion dollars. That's some serious cash. 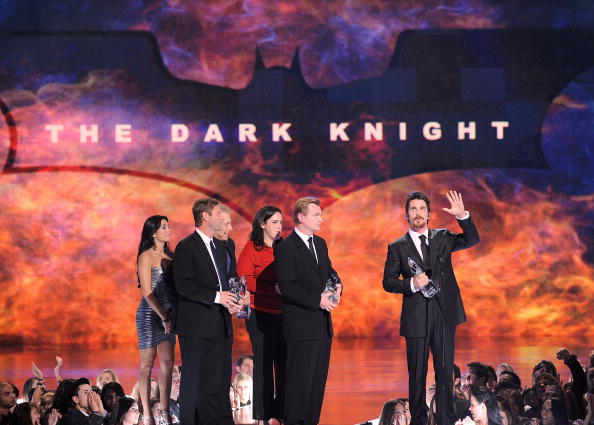 Dead men tell no tales, but their chests contain over a billion dollars worth of ticket sales. Captain Jack Sparrow would die for that kind of treasure.

James Cameron made what was the highest grossing movie of all-time, then did the unthinkable: topped himself over a decade later. Even though audiences loved Titanic, their hearts eventually went on.

Like Alice, Avatar was bolstered in part by the sale of more expensive 3D tickets. The environmental movie struck a nerve with audiences and found its way to a lot of green. Or is that blue?