What Is The All-Time Best Selling Single On iTunes?

By Geoffrey Golden on June 23, 2010 in Articles › Entertainment

What is the all-time best selling single on iTunes? Even though Apple keeps a tight lid on sales numbers for specific singles, we know this: the iTunes store has sold over 1 billion songs.  That's right, 1 billion.  In celebration of this event, Apple let the public know what the all-time biggest hits on iTunes have been so far.  Unfortunately, they didn't include sales numbers. 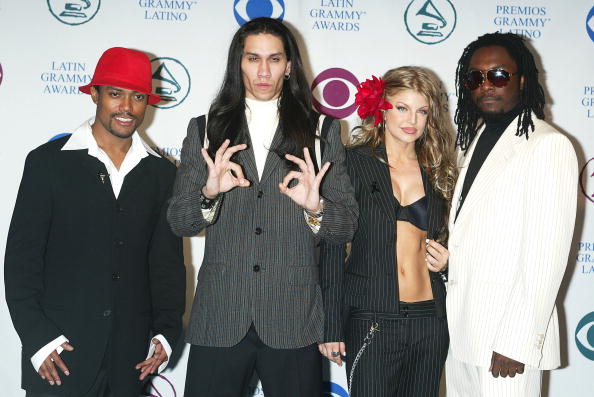 If you're like us, curious about what kind of business iTunes does for smash hit singles, you're in luck.  Though iTunes keeps their numbers hidden, Billboard publishes numbers for digital sales across all online music sites.  Since Apple dominates space with a 26% marketshare, we can get a rough idea of how well the top 3 singles sold on iTunes.

The best selling single of all-time of iTunes is "I Gotta Feeling" by The Black Eyed Peas.  The hip-hop group's danceable singles are usually chart toppers, and 2009's "I Gotta Feeling" slides into the #1 most downloaded song slot, moving 5,561,000 million digital downloads across the web.  We estimate iTunes has sold over 1,440,000 copies of the song.

Here's a list of the top 10 iTunes singles, according to Apple: