What Happens If Kate Middleton Has A Girl?

By Brian Warner on July 19, 2013 in Articles › Entertainment

Any day now Kate Middleton will give birth to a baby boy or girl who one day will be the King or Queen of England. And while that seems like a pretty straight forward statement, thanks to two recent Royal rule changes, it will actually be an incredibly historic event if Kate ends up having a girl. If Kate and William have a daughter, that child will be first female heir in British Royal history who will have the ability to become Queen over her younger male siblings. Furthermore, when Prince William becomes King some day, she will automatically become the first woman in history who is allowed to inherit The Duchy of Cornwall, a multi-billion dollar real estate and investment portfolio that for nearly 700 years was reserved exclusively for male heirs. 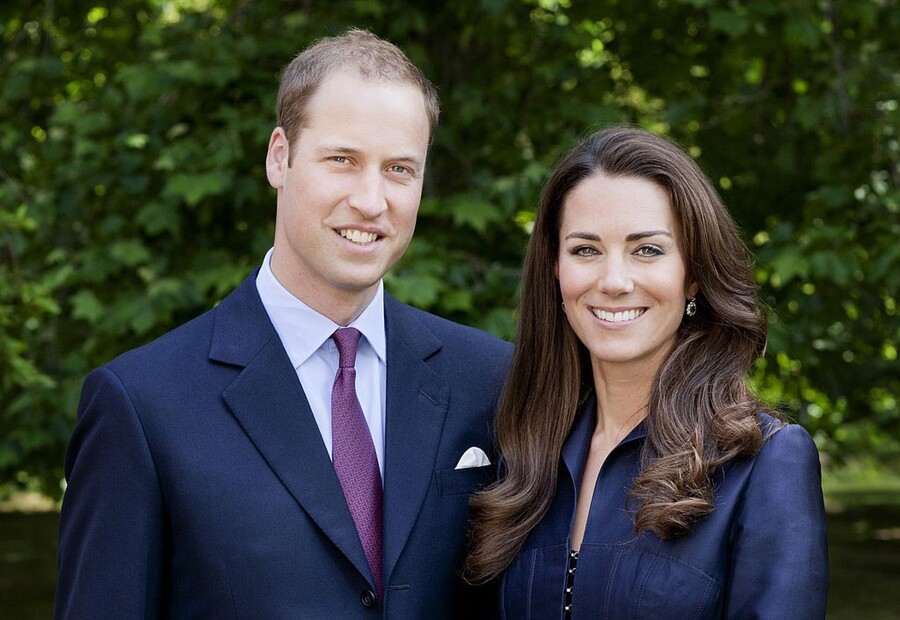 What if Kate Middleton Has a Girl? / Getty Images for St James's Palace

Just four months ago, on April 25, 2013, British Parliament passed a bill called the "Succession to the Crown Act 2013". This act reverses a 300 year old rule that made it so male heirs superseded their elder female siblings to the throne. That same 300 year old rule also required all future potential Kings and Queens be protestant and banned anyone who had ever married a Catholic person. But let's ignore the religious stuff and focus on the gender issue for now: If Kate had gotten pregnant just a few months earlier, her hypothetical daughter would potentially have never been Queen if a boy child came along eventually. If William and Harry had an older sister, she would have no ability to be Queen unless both her brothers died. Queen Elizabeth was able to take the throne because her only sibling was a girl, Princess Margaret.

The second major rule change that will greatly benefit Kate and William's hypothetical daughter is the Sovereign Grant Act of 2011. This act deals with a multi-billion dollar investment portfolio called The Duchy of Cornwall. The Duchy of Cornwall is basically a massive trust fund that was established in 1337 by King Edward III. Edward wanted to ensure that all future Kings had a guaranteed source of income so he decreed that the vast area of land, Cornwall, be held in trust for the eldest male heir to the throne. Today that person is Prince Charles, who is also referred to as The Duke of Cornwall. Over the last 676 years, The Duchy of Cornwall has been passed down to dozens of male future kings. It has also expanded to own more than 133,000 acres of land in 23 countries, commercial property, farms and corporate investments. For example, The Duchy of Cornwall owns that land that houses Dartmoor prison. The prison pays $2 million per year to rent the land from Prince Charles. The Duchy owns hotels, supermarkets, apartment buildings, parking lots shopping centers and much more. As of 2013, the total value of The Duchy of Cornwall is $1.3 billion. Whatever profits are generated from the Duchy go directly to Prince Charles. According to the most recent royal accountability report, in 2012 Prince Charles earned $30 million from The Duchy. He spent roughly half on his personal operations and charitable donations then voluntarily paid 40% of the remaining amount in taxes. At the end of the day, Prince Charles earned roughly $16 million last year in Duchy profits. Notice I said "voluntarily" when referring to the Prince's taxes. Charles could choose to not pay any taxes at all. In fact, the Duchy of Cornwall itself does not pay taxes on any of its income. Much to the chagrin of Royal critics, The Duchy is sort of like a billion dollar corporation that does not pay taxes and is owned by one person. You can sort of understand why some British people are not super happy with this arrangement. Imagine if George Washington's great great great great Grandson owned the entire state of Virginia tax free today. 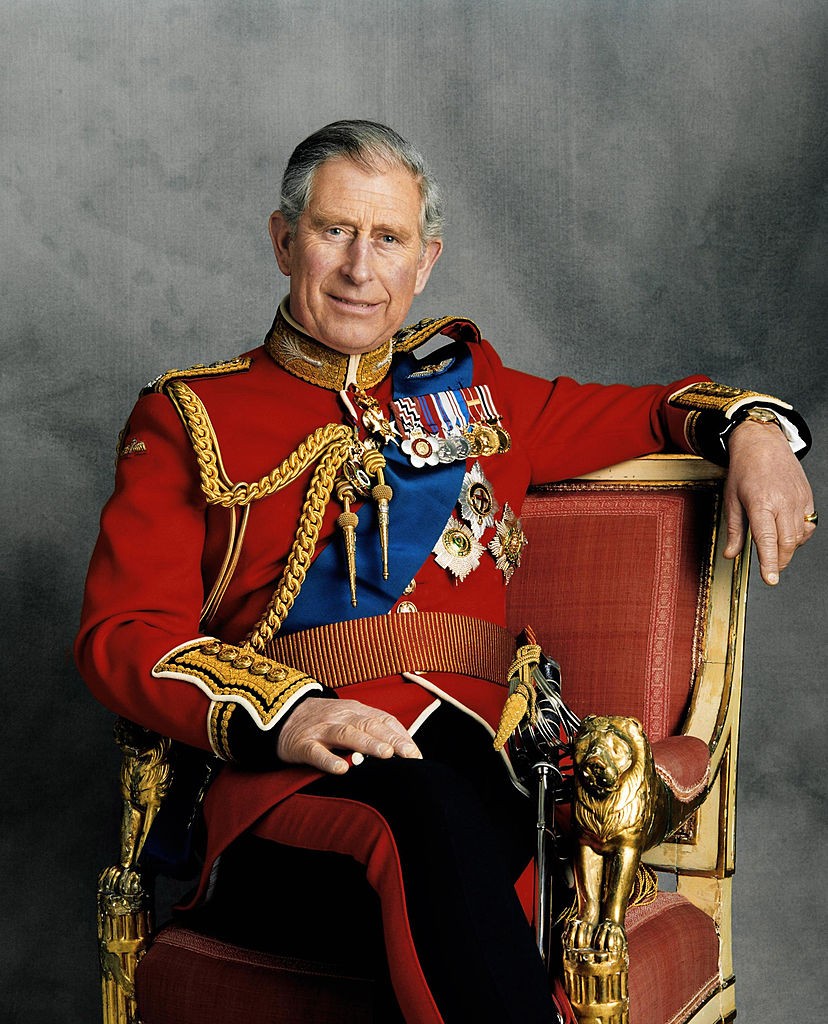 How does this relate to William and Kate's hypothetical baby girl? Prior to the Sovereign Grant Act of 2011, The Duchy of Cornwall could only be inherited by a male heir. If there was no male heir, the portfolio and profits were kept in trust for the next generation. Thankfully for William and Kate's hypothetical daughter this is no longer the case. Assuming they have a girl, when Charles becomes King, the Duchy automatically passes to William. When William becomes King some day, the Duchy will pass to a woman for the first time in history. Granted this might not be for another 50 years, but it is still very significant considering the rule has been in place for centuries. Charles himself had to appear in Parliament to give his blessing for this rule change. And by the time this hypothetical woman inherits the Duchy, after 50 years worth of appreciation and growth it could be worth far more than the current $1.3 billion. Assuming the value increases by exactly the same amount as the previous 50 years, it's possible that when William becomes King, the Duchy will be worth $15-20 billion! Girl power!

Oh and if they end up having a boy, basically nothing changes. 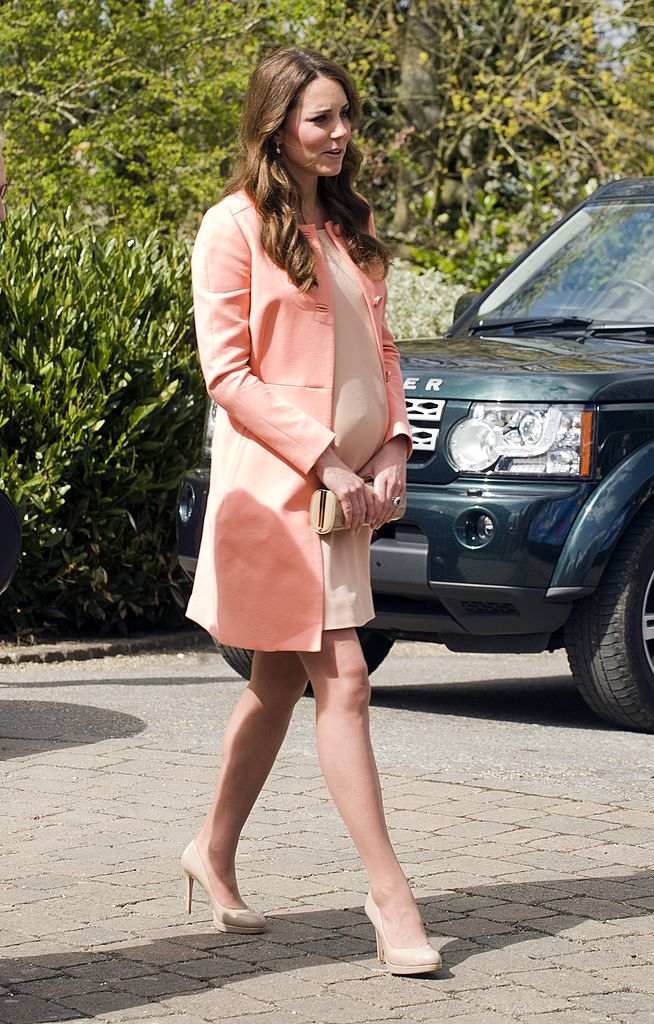 Kate Middleton Pregnant / David Parker/WPA Pool/Getty Images
Did we make a mistake?
Submit a correction suggestion and help us fix it!
Submit a Correction