Weirdly, Only Three Soccer Players Made The List Of Top 100 Highest-Paid Celebrities

We're obsessing over the list of the top 100 highest paid celebrities – what else is new, right? And we noticed something super weird…only three soccer players made this list – they are all men, something we hope to see change soon. However, in the meantime, the three men who made the list are very very very familiar names. Like, so familiar, I bet you could guess who they are. All three of these soccer players are legends already and they all land in the top 10 on the list of 100 highest-paid celebrities.

Neymar is #7 on the list this year and the lowest paid soccer player of the year with $105 million in earnings. The Paris Saint-Germain player is on a five-year contract that runs through June 2022 and is worth $350 million in salary. When he transferred from Barcelona to Paris Saint-Germain, it cost the French team a $263 million payout, which is the most expensive in history. The French team paid it in full, up front. So there's that. Neymar is the second-most popular athlete on social media with more than 200 million combined followers on Instagram, Twitter, and Facebook. Neymar's $185 million net worth took a hit when he was found guilty of avoiding taxes from 2001 to 2013. He paid a $1.2 million fine. 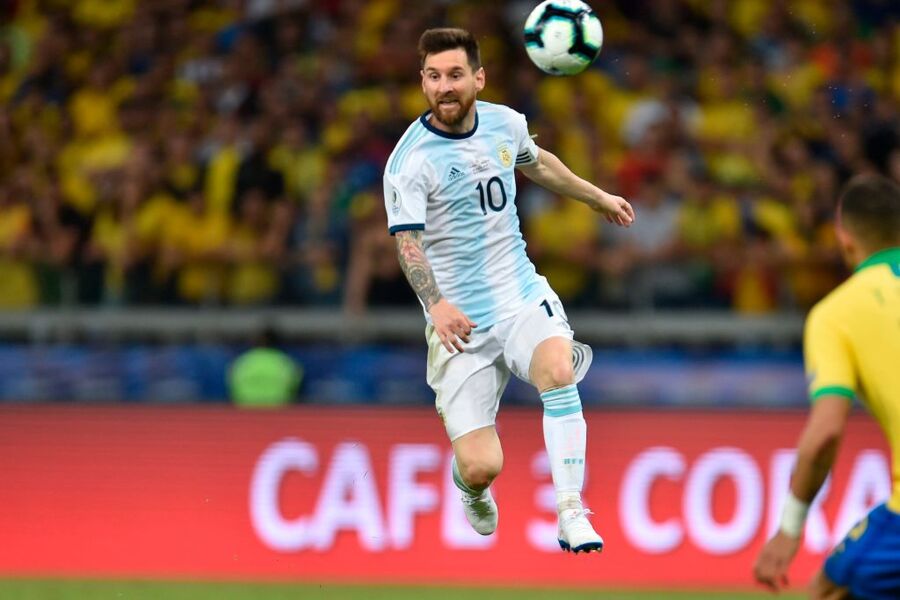 Cristiano Ronaldo is #6 on the list of the highest-paid celebrities with $109 million in earnings. Ronaldo joined Juventus last year after nine years with Real Madrid. When he joined his new team, he took a pay cut. His four-year contract is worth $64 million a year. Within 24 hours of the news that Ronaldo was signing with Juventus, his new team sold 520,000 Ronaldo jerseys. That's more than $60 million worth of jerseys. The Portuguese soccer player is the most followed athlete on social media with almost 400 million followers. Like Neymar, Ronaldo has his own tax problems and paid a $21 million fine for tax evasion for the years 2010 to 2014. Cristiano Ronaldo has a net worth of $460 million.

Lionel Messi is #4 on the list of the highest-paid celebrities with $150 million in earnings over the past year. Messi is the most successful soccer player of the year. He's played 687 matches for Barcelona since his start in 2003. He's scored 603 goals, won 33 club titles, including 10 La Liga titles. His current contract pays him over $80 million a year and runs through the 2020-21 season. Messi has been the FIFA Player of the Year five times and won the European Golden Show for the top scorer six times – which, by the way, is a record. Like the other two soccer players on this list, he has his own share of tax issues. He was convicted of tax fraud in Spain for the years 2007-2009. He was sentenced to 21 months in prison but that ended up being cut to a $250,000 fine. Lionel Messi has a net worth of $400 million.