The Weinsteins Are Not The Most Powerful Execs In Hollywood

By Amy Lamare on October 25, 2017 in Articles › Entertainment

Harvey and Bob Weinstein are not the Hollywood honchos they would like you to believe they are. Sure, they have a bunch of Oscars from high profile films such as The Kings Speech, The English Patient, and Shakespeare in Love, but they likely won't win any more Oscars now that Harvey has been expelled from the Academy of Motion Picture Arts and Sciences and the Producer's Guild. The Weinstein Company is just too toxic for the Academy. To add insult to industry, it turns out that Bob and Harvey don't have enough wealth to even qualify as one of Hollywood's heaviest hitters.

The Weinstein Company (and Miramax) has won more than 70 Oscars and grossed $1.3 billion from films like Pulp Fiction and Good Will Hunting, but the truth is, the brothers just haven't made THAT much money from their company.

Before The Weinstein Company, the brothers founded Miramax in 1979. Dimension Films was the company's commercial division that spun out film franchises like Scream, Spy Kids, and the Scary Movie. Harvey was in charge of the more artistic films. In 1993, the brothers sold Miramax to Disney for $80 million. They continued to run the company and won the Oscar for Best Picture in 1999 for Shakespeare in Love and in 2002 for Chicago. Eventually they were pushed out of Miramax after clashing with Disney's Michael Eisner.

In 2005, the brothers founded The Weinstein Company with roughly $1 billion in investments put together by Goldman Sachs. The brothers were left holding 42% of their company. Over the next handful of years, Bob and Harvey diversified beyond films. This was disastrous for the company. The Weinstein Company bought a stake in fashion house Halston, invested in the social network ASmallWorld, and bought a piece of the cable network Ovation. The company that was once considered a mini-major studio in Hollywood had become a mess. 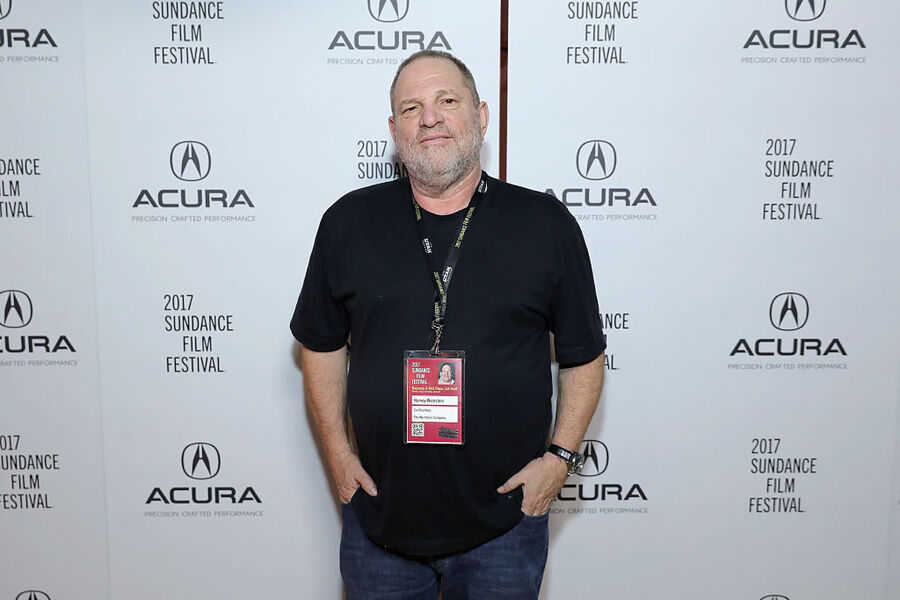 Other investments proved to be just as fruitless. In 2009, The Weinstein Company restructured to turn its focus back to making movies. They needed a $75 million loan to do so. But that wasn't the end of the trouble for the company. In 2010, the company was forced to sell off more than half of their film library, which was the company's most valuable asset, in a restructuring deal that cleared $450 million in debt. The Weinstein Company was left with 150 films in their library.

A few years ago, The Weinstein Company started producing reality television shows like Project Runway and Mob Wives. The company claimed to be worth $950 million in 2015. Despite this, the deal with the proposed buyer, ITV, fell through.

Since that time, the company's debt has grown.

The Weinstein Company did not respond to multiple requests for comment on our valuations.