By Amy Lamare on October 24, 2017 in Articles › Entertainment

Things just keep getting worse for The Weinstein Company. Harvey is in a boatload of trouble. More than 30 women have come out, alleging various sexual harassment and assaults at his hands. The LAPD's Robbery and Homicide division is investigating a 2013 complaint against him. A woman came out accusing Bob Weinstein of sexually harassing her. And now, sources reveal that the venerable Oscar winning production company is flat broke.

The Weinstein Company has apparently been out of money for more than a year. The Weinstein brothers own a 42% stake in the company they founded that is worth exactly ZERO. This situation is scaring off any potential buyers for the company. 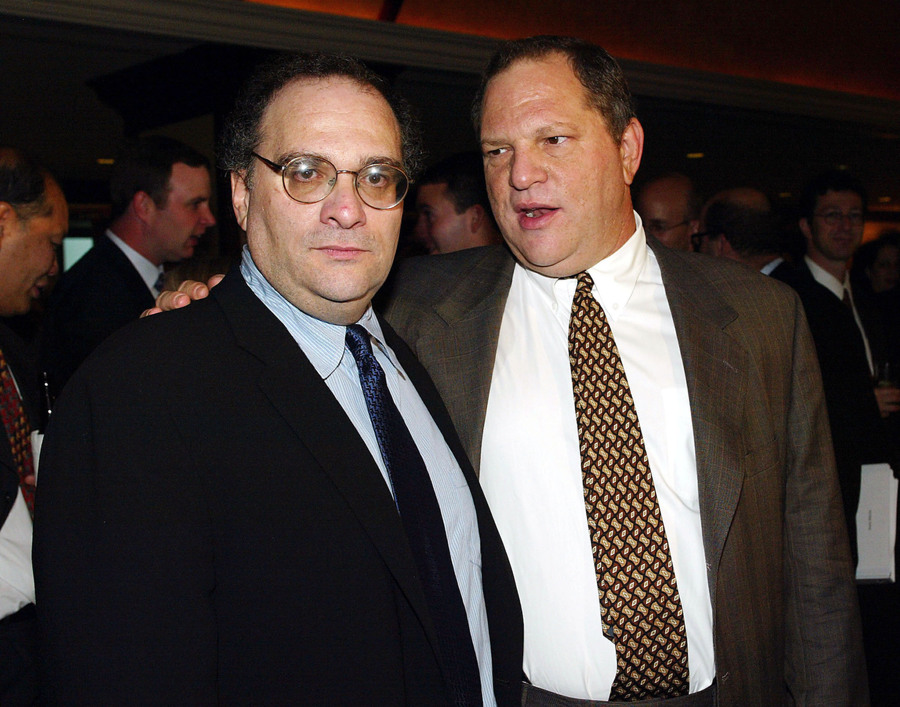 In fact, not only is the company broke, but a look at their entire business reveals that The Weinstein Company is a sinking ship with little chance of finding a life preserver.

The television and movie deals the company has made are falling apart. No one wants to work with Harvey or the minions within the company that helped him find women and hide his secret for so long.

Colony Capital had been rumored to buy The Weinstein Company, but is no longer sure it is a good investment. Even if Colony comes in, changes the name and hires a whole new staff, Harvey's decades of sexual harassment and abuse are an albatross that will never go away.