By B. George Young on September 29, 2015 in Articles › Entertainment

For the third straight weekend in a row, two new movies have claimed the top two spots at the box office. Most of us can't remember the last time a movie starring Adam Sandler was #1, but Hotel Transylvania 2 was the clear top dog, making about $30 million more than, The Intern, at #2. Hotel Transylvania 2 actually set a September record, which broke the record of the original Hotel Transylvania three years ago. Everest actually did better in its second weekend and climbed up to #4. Newcomers The Green Inferno and Sicario took the last two spots in the Top 10 this weekend. Next weekend, The Martian should debut at #1 and The Walk could do pretty well also. Here is a breakdown of the top movie money makers for this past weekend… 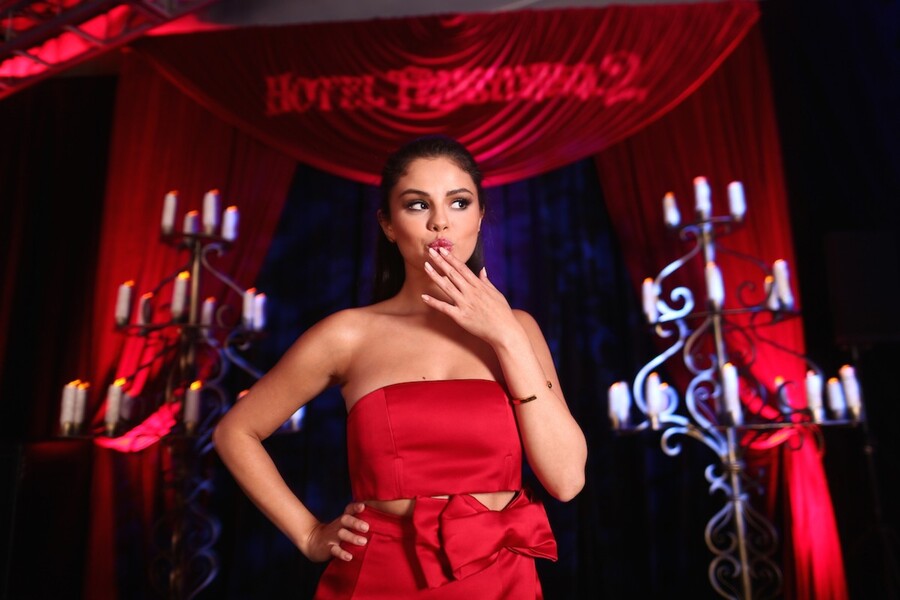 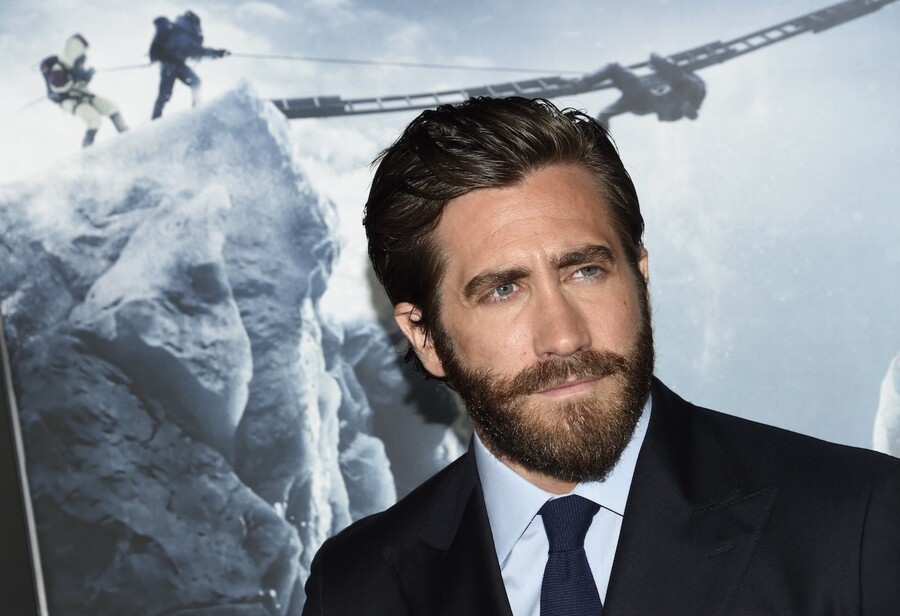