By B. George Young on September 22, 2015 in Articles › Entertainment

Like last weekend, this weekend, two newcomers claimed the top two spots at the box office. Even though it doesn't have much star power, Maze Runner: The Scorch Trials, finished at #1, barely breaking the $30 million mark. Black Mass managed to open at #2 and earn more than $23 million. The Perfect Guy saw a big drop from #1 to #4 and newcomer Everest rounded out the Top 5. The low budget indie comedy Grandma made its Top 10 debut in its 6th weekend, thanks to a good cast and solid ratings. The Transporter Refueled continued to show what a flop the movie was, dropping from #8 to #19 and making less than a million dollars in just its 3rd weekend. The fact that there are still not many films for kids to go see has helped Inside Out, which is still flirting with the million dollar mark in its 14th weekend. Next weekend will feature the children's movie Hotel Transylvania 2 and the comedy The Intern. Here is a breakdown of the top movie money makers for this past weekend… 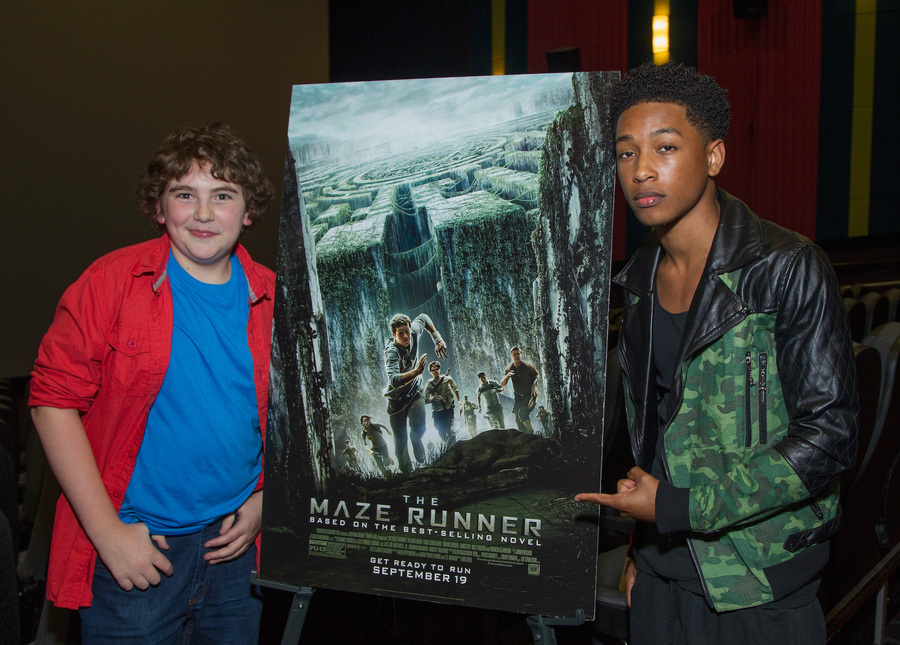