By B. George Young on September 14, 2015 in Articles › Entertainment

This weekend, two newcomers were neck and neck for the top 2 spots at the box office. The Perfect Guy finished at the #1 spot, taking in $1 million more than #2, The Visit. I have to admit, The Perfect Guy was not really on my radar; it has a somewhat unknown cast/director and slightly below average reviews. Straight Outta Compton finally slowed down this weekend, dropping to #6. The Transporter Refueled continued to be a bust, making only $13 million in two weeks. The movie was #8 this week and has a good chance of dropping out of the Top 10 in only its third weekend. Another official bust is The Man from U.N.C.L.E., which dropped out after only five weeks. Next weekend, Everest, Maze Runner: The Scorch Trials, Captive, and Black Mass open. Here is a breakdown of the top movie money makers for this past weekend… 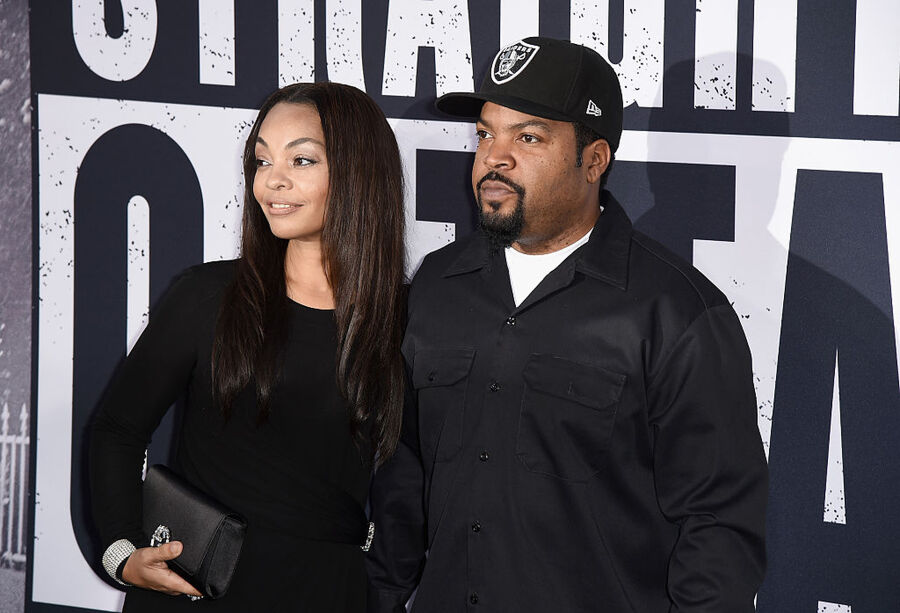