This weekend, The Martian and Hotel Transylvania 2 were able to maintain the top two spots at the box office. Newcomer Pan debuted at #3 behind poor reviews and only made back $15 million of its $150 million budget in its opening weekend stateside. Last weekend, The Walk was only shown in IMAX, but this weekend it expanded into theaters everywhere, and was only able to reach #7 making $3.65 million. New biopic Steve Jobs was only released in four theaters this weekend, but still put up big numbers. It should make a strong push into the Top 10 when, it is widely released on October 23rd and it may also get some Oscar buzz. Next weekend, Jack Black stars in Goosebumps, Guillermo del Toro directs Crimson Peak, and Steven Spielberg directs Tom Hanks in Bridge of Spies. Here is a breakdown of the top movie money makers for this past weekend… 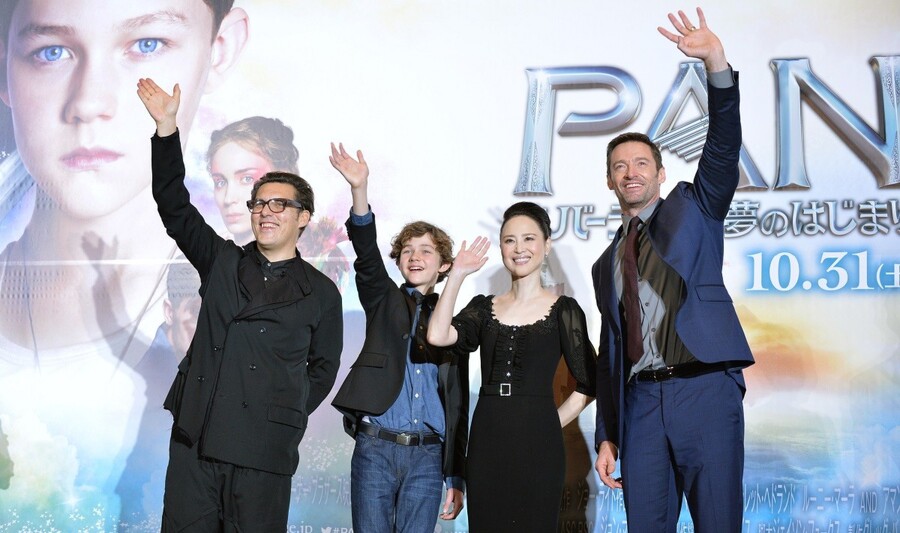