By B. George Young on October 7, 2015 in Articles › Entertainment

Although this was the fourth straight weekend that a new movie opened up at #1, the trend of the top two spots belonging to newcomers ended after three weeks. It was no surprise that The Martian had a huge debut, and the movie also got stellar reviews. Hotel Transylvania 2 had a very good sophomore weekend and Sicario jumped all the way from #10 to #3 and quadrupled its box office, likely thanks to all of those commercials for it. Next weekend the newest version of the classic tale, Pan opens along with The Walk and biopic Steve Jobs. Here is a breakdown of the top movie money makers for this past weekend… 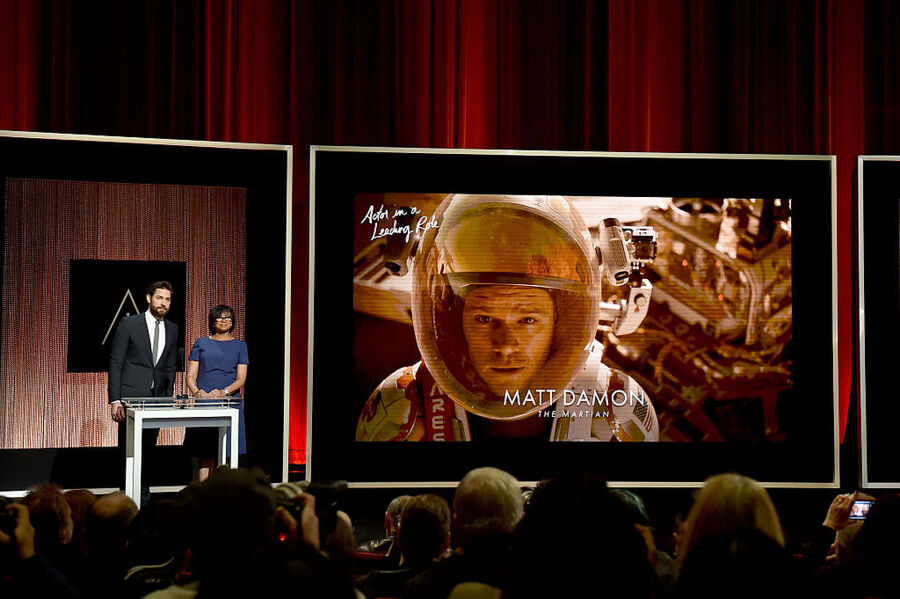