This weekend The Martian was able to reclaim the #1 spot and flip with Goosebumps which fell to #2. Steve Jobs had a disappointing opening weekend, despite lots of buzz. Newcomers The Last Witch Hunter and Paranormal Activity: The Ghost Dimension both cracked the top six despite poor reviews. An interesting thing to note is that this weekend six out of the Top 10 movies are appropriate for Halloween; either horror films or kids movies about monsters. Next weekend it looks like the biggest movie opening is Our Brand Is Crisis which stars Sandra Bullock and Billy Bob Thornton, which is not very promising. Here is a breakdown of the top movie money makers for this past weekend… 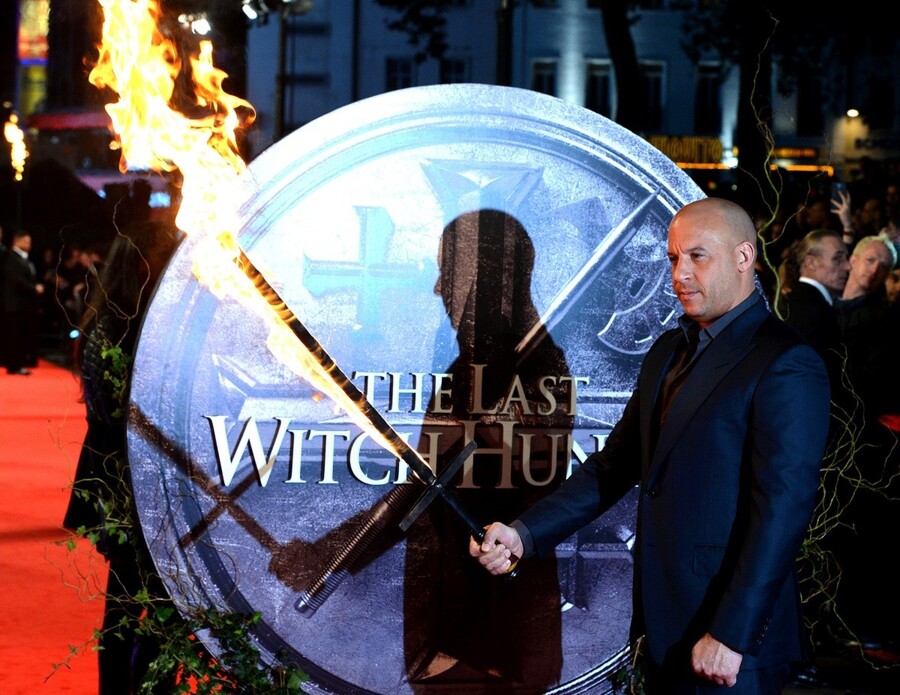