This weekend not only did we have a new movie debut at #1, but three of the top four spots belonged to newcomers. Goosebumps, Bridge of Spies, and Crimson Peak were all able to crack the top four, with The Martian holding strong at #2. It's interesting to note that actress Amy Ryan stars in two of the top three grossing films this weekend. Pan got knocked down about $10 million and already it looks like it could end up losing money overall. Next weekend, Steve Jobs officially opens wide and should earn lots of money and an Oscar buzz. Here is a breakdown of the top movie money makers for this past weekend… 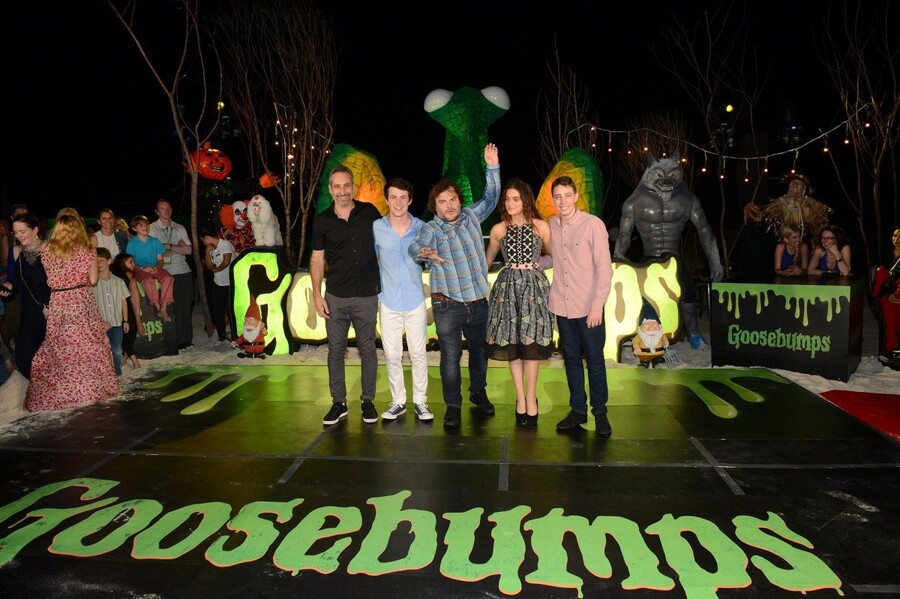 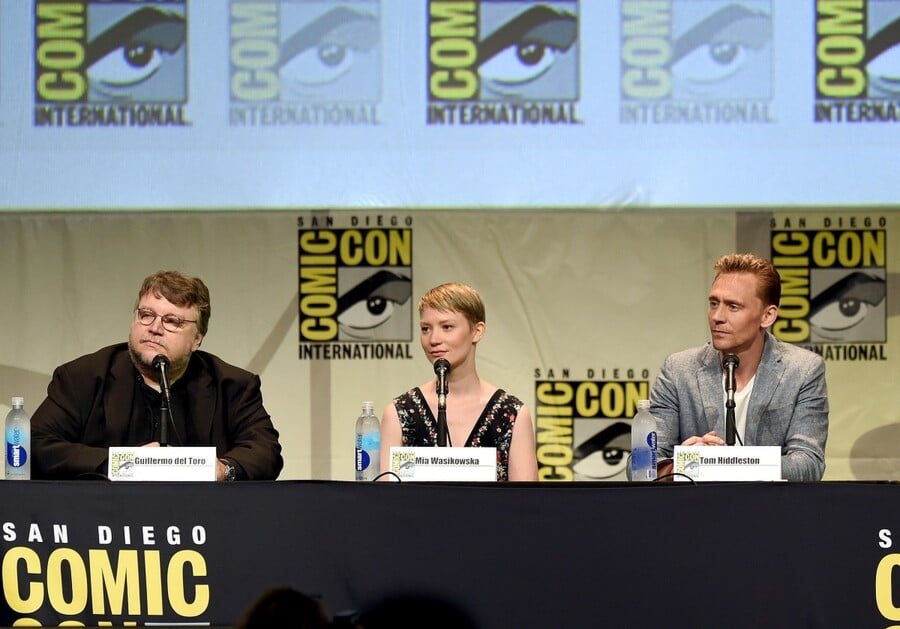