I have to admit that my prediction for #1 this week was way off. Who would have guessed that Jurassic World would have held onto the #1 spot for a third straight week? The first Ted movie debuted at #1, which came as a surprise, so I figured this one could pull the same thing off for the sequel. But nope, for the second straight week, Jurassic World and Inside Out were neck and neck for the top two spots with everyone else far behind. Newcomer "Max" had a decent debut at #4 and everything else just seemed to fall in line. Who knows what will happen next week with Terminator: Genisys and Magic Mike XXL! In the meantime, here is a breakdown of the top movie money makers for this past weekend.. 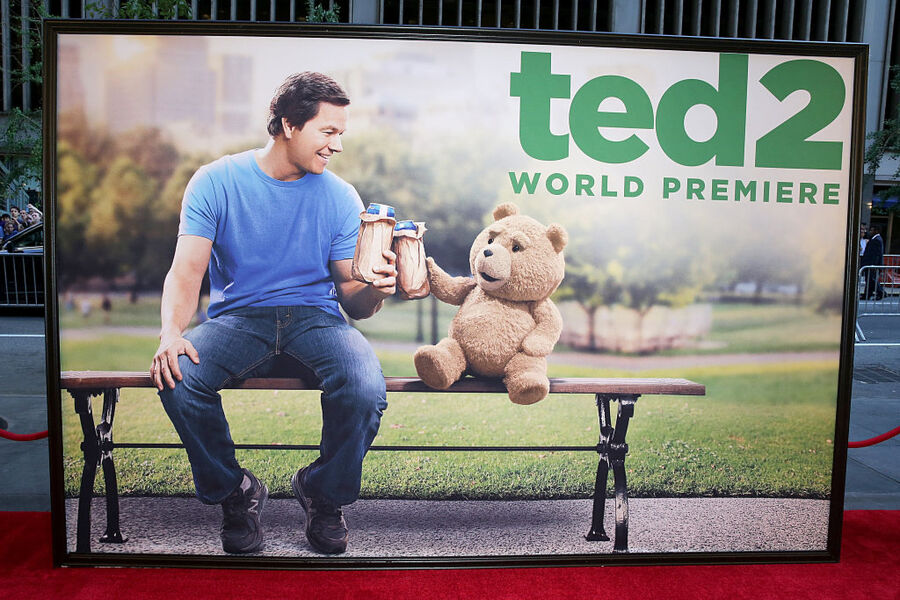