Once again this week Jurassic World was #1 at the box office for the fourth straight week. The movie has now reached #26 for most consecutive weekends at #1 (Titanic was #1 for 15 weeks). Jurassic World also became the fourth ranked all-time domestic blockbuster at almost $560 million in its month. The top three were very close this week with Inside Out barely finishing second and newcomer Terminator: Genisys just behind that. Weekend numbers for Terminator and Magic Mike XXL may have been down since the movies actually came out on Wednesday and not Friday. The independent Me and Earl and the Dying Girl took three weeks to make the Top 10 and could be in contention come awards season. Next week Minions is poised to take over the #1 spot. Here is a breakdown of the top movie money makers for this past weekend… 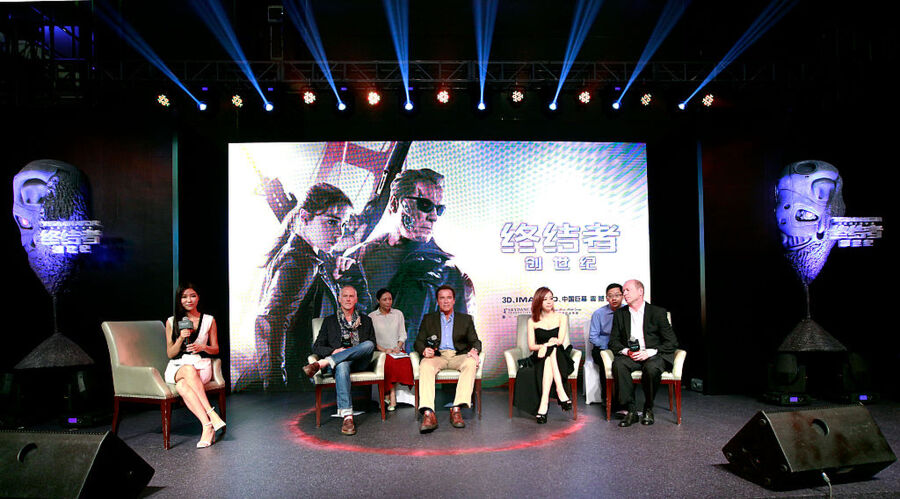 #9: Me and Earl and the Dying Girl