This weekend was very slow at the box office. Ant-Man barely held on to the #1 spot with just $25 million. Last week the #1 movie made $58 million and there were three films that made more than $30 million. So where was everyone this weekend? It is likely that the box office numbers saw a drop off due to another tragic movie theater shooting and fear of copycats.

The new movie Pixels had a disappointing debut making just $24 million. Minions ($262 million) passed the gross of Despicable Me ($251 million) but it will not likely able to catch Despicable Me 2 ($368 million). Newcomer Paper Towns made its money back in its opening weekend in the US alone. Self/less saw its way out of the Top 10 and is officially a bust making only $12 million of its $26 million budget after three weeks. Next week Mission: Impossible – Rogue Nation and Vacation debut. Here is a breakdown of the top movie money makers for this past weekend… 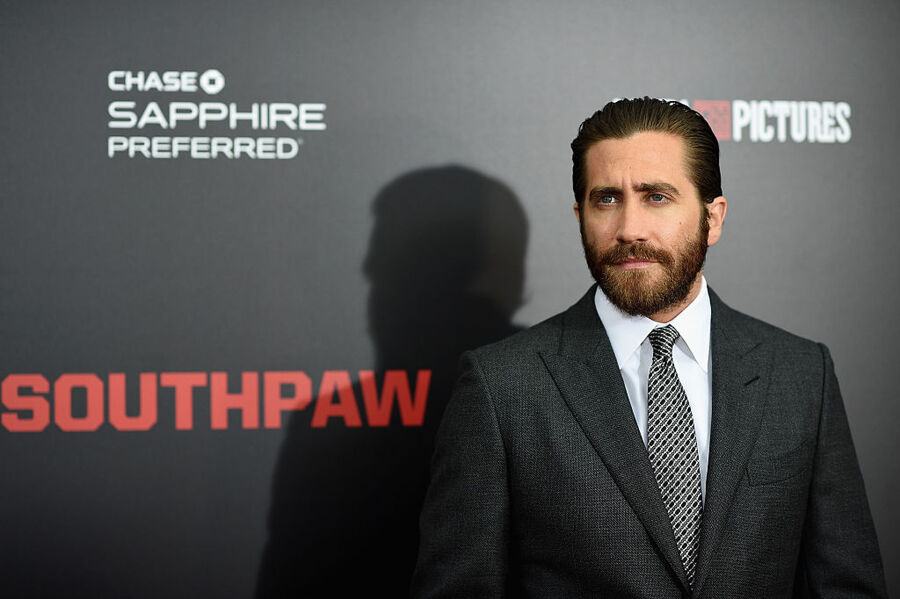