This weekend Ant-Man had a decent debut in the #1 spot with $58 million. Minions had a good second week at #2 with $50 million while the new Judd Apatow comedy Trainwreck had a strong debut with $30 million. After that there was a drop off down to just over $11 million for the veterans Inside Out and Jurassic World. The Sherlock Holmes based Mr. Holmes cracked the Top 10 in its opening weekend with almost $2.5 million. Movie goers seemed to be torn this weekend because there were actually 16 films that grossed over $1 million! Next week Pixels opens and it has all the potential to be a bust. Here is a breakdown of the top movie money makers for this past weekend… 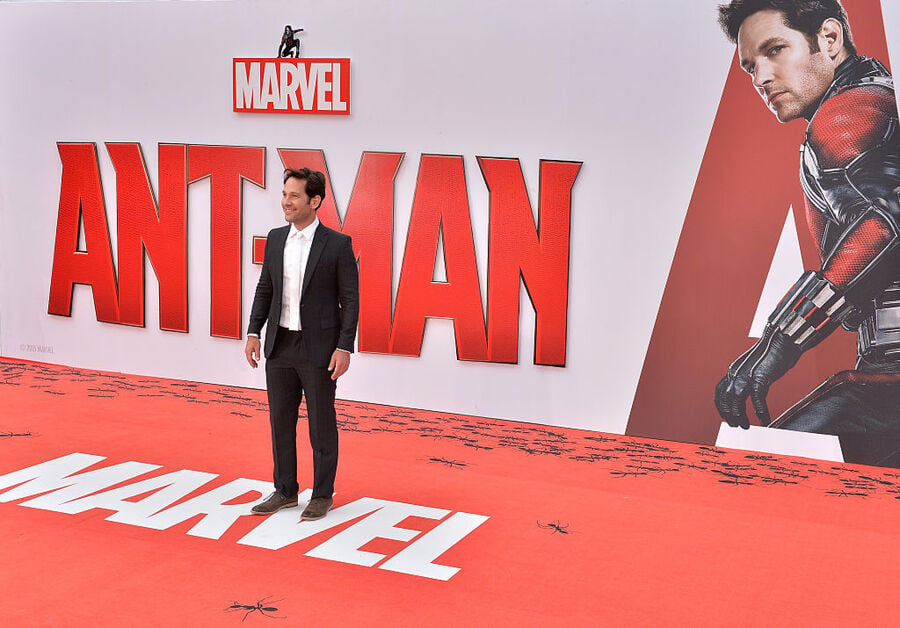