This weekend Jurassic World was finally knocked out of the #1 spot by Minions. Universal's Minions had the second biggest opening weekend for a "cartoon" with $115.2 million, losing out to only Shrek the Third in 2007 with $121.6 million. Three other new movies made the Top 10 this week. The Gallows debuted at #5 despite harsh reviews. The movie did 100 times its budget in the U.S. alone this weekend! Self/less had a disappointing opening weekend at #8 while Baahubali: The Beginning finished at #9. Baahubali is the most expensive Indian movie ever made and is going to need to make its money back overseas because it won't do so in the U.S. Next week Marvel's Ant-Man could take over the top spot. Here is a breakdown of the top movie money makers for this past weekend… 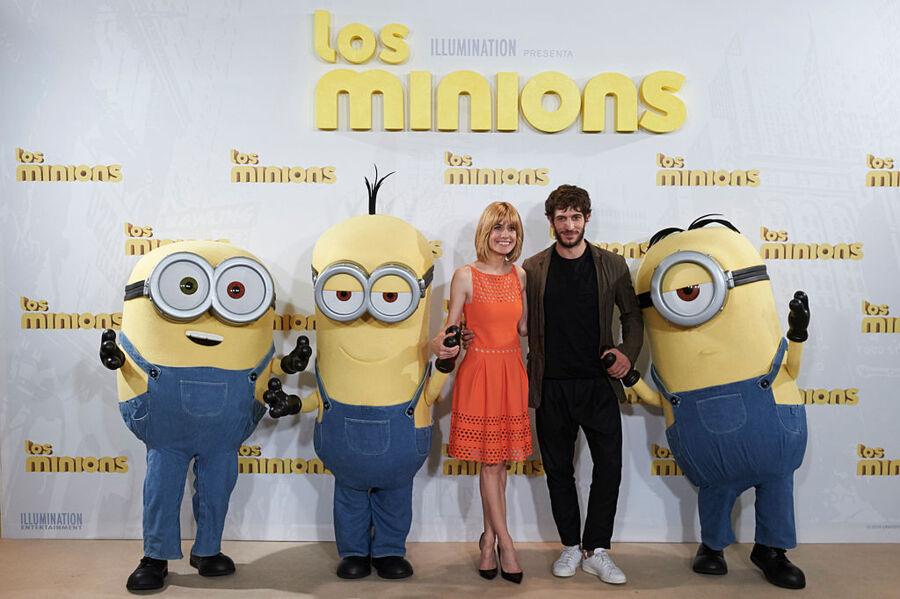 Starring: Prabhas as Baahubhali/Sivudu, Rana Daggubati as Bhalladeva, and Anushka Shetty as Devasena.