If you didn't make it to the movies this weekend you didn't miss too much. This weekend was mostly for playing catch up on the blockbusters you may have missed like Avengers: Age of Ultron or Furious 7. The new poorly rated film Hot Pursuit finished a distant second to the #1 Avengers. The $13 million Hot Pursuit made this weekend pales in comparison to the $236 million Avengers made last weekend during its opening! Here is a breakdown of the top movie money makers for this past weekend. 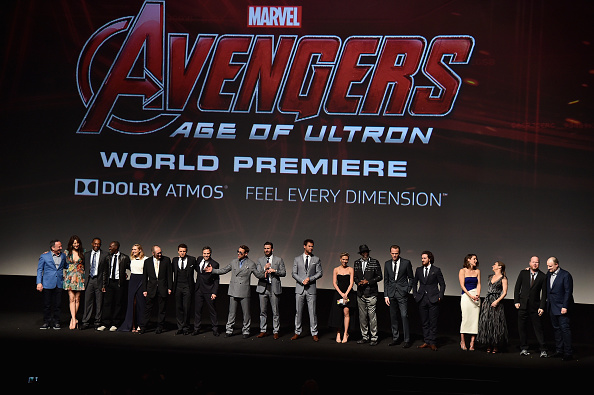