This weekend Mission: Impossible – Rogue Nation held onto the #1 spot in a bit of a surprise, although history tells us that is not the case. Rogue Nation is the fifth film in the series, and all five have held onto the top spot for their first two weeks. The newcomer Fantastic Four was a major flop in more ways than one! It brought in just over $26 million and had terrible reviews as well as a cast that seems to be pretty lacking in terms of star power. Low budget film The Gift opened at #3 to very good reviews and already made back much more than its $5 million budget. Next week it will be interesting to see how diverse of a crowd the new NWA biopic Straight Outta Compton can draw in. Here is a breakdown of the top movie money makers for this past weekend… 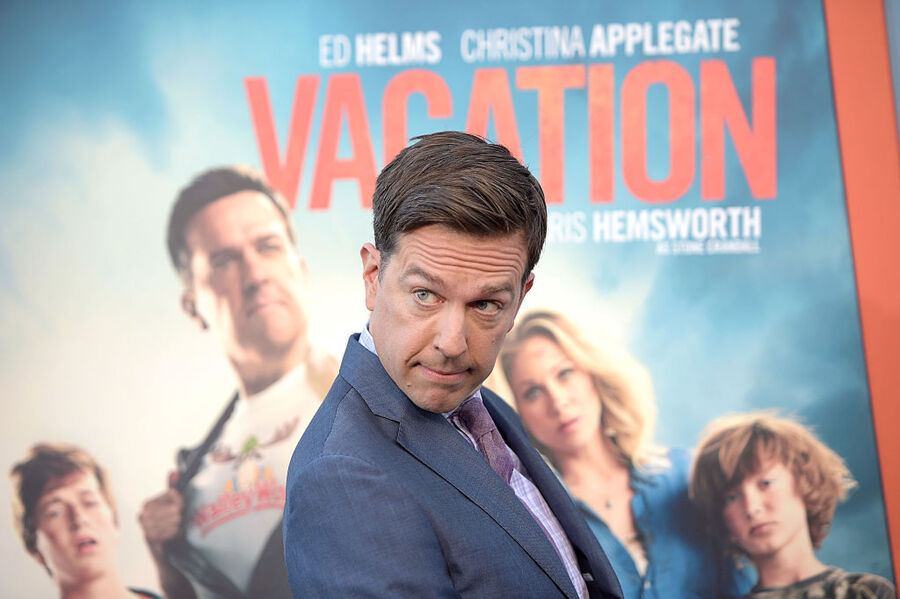