This weekend, Straight Outta Compton managed to hang on to the #1 spot for the third week in a row, likely thanks to weak new competition. Compton only made $13 million, which would hardly ever be enough to be at #1 but this weekend it was. Newcomer War Room came in at #2 despite a small budget and an unknown cast. Jurassic World actually did something pretty rare and came back into the Top 10 after falling out altogether recently. In fact, last weekend the dinosaur movie fell under $1 million, but somehow bounced back to $3 million this weekend.

Newcomer We Are Your Friends did not crack the Top 10 despite being shamelessly promoted every week on Catfish. We Are Your Friends is currently on pace to be one of the biggest box office bombs of all time for a movie opening in more than 2000 theaters. This weekend there were actually 20 movies that made more than $1 million! Next weekend may be more of the same with lackluster new releases, including The Transporter Refueled, A Walk in the Woods, and Before We Go. Here is a breakdown of the top movie money makers for this past weekend… 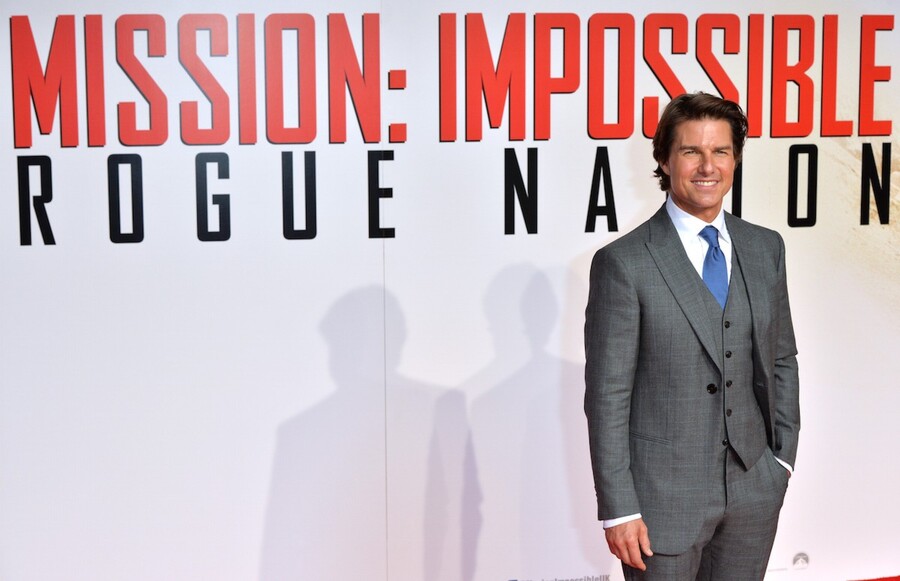