This weekend Straight Outta Compton and Mission: Impossible – Rogue Nation were able to hold onto the top two spots due to weak new releases. The three new films that cracked the Top 10 were Sinister 2, Hitman: Agent 47, and American Ultra, all of which suffered from poor reviews. The end of summer is usually reserved for movies whose studios have no confidence in them and this weekend was a good example. Fantastic Four had a big drop down to #10 this weekend and continues to be a major bust. Jurassic World finally fell under the $1 million mark in its 11th weekend. Next weekend may be more of the same with lackluster new releases, including We Are Your Friends, No Escape, Z for Zachariah, War Room, and The Second Mother. Here is a breakdown of the top movie money makers for this past weekend… 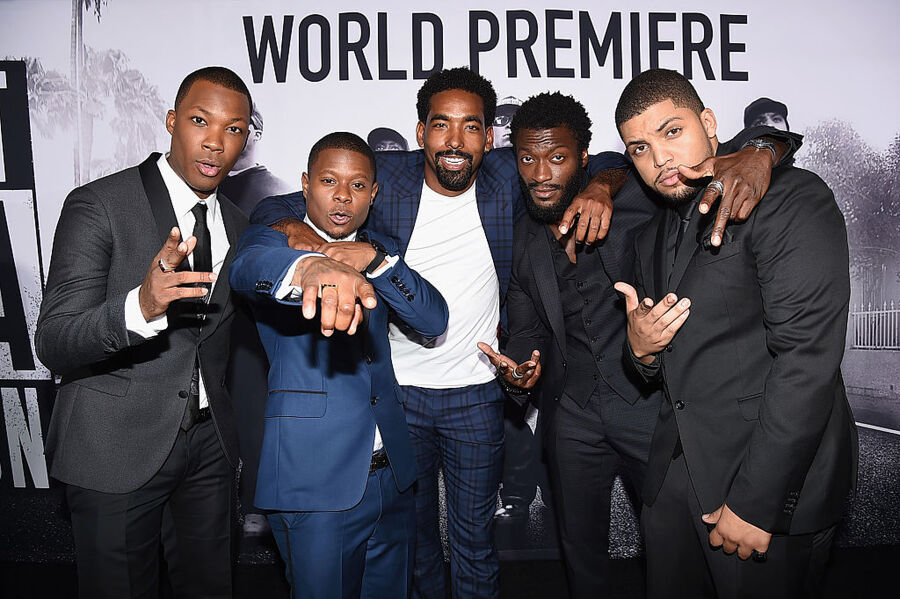