By Brian Warner on March 14, 2022 in Articles › Entertainment

Let's pretend for a moment that you're one of Russia's wealthiest citizens. You are not sanctioned, but your net worth has been totally decimated in recent weeks as the ruble turned to rubble, your stock portfolio is down 80% and your Amex became a bookmark. You can't even buy a coffee at Starbucks or a Big Mac at McDonald's.

Fortunately, you've planned for this occasion!

Over the last few years you've meticulously diversified your assets into crypto. Namely, Bitcoin. You did this on the off chance that the Russian economy was sent to the stone age by a barrage of crippling financial sanctions. If that highly-unlikely scenario happened, you would always have Bitcoin to keep you living a fabulous life of private jets, caviar, yachts, mansions, Big Macs and cappuccinos. Beautiful, decentralized, easily moveable, untraceable Bitcoin…

And guess what? That unthinkable nightmare financial scenario just became a reality! So it's time to deploy operation Bitcoin! 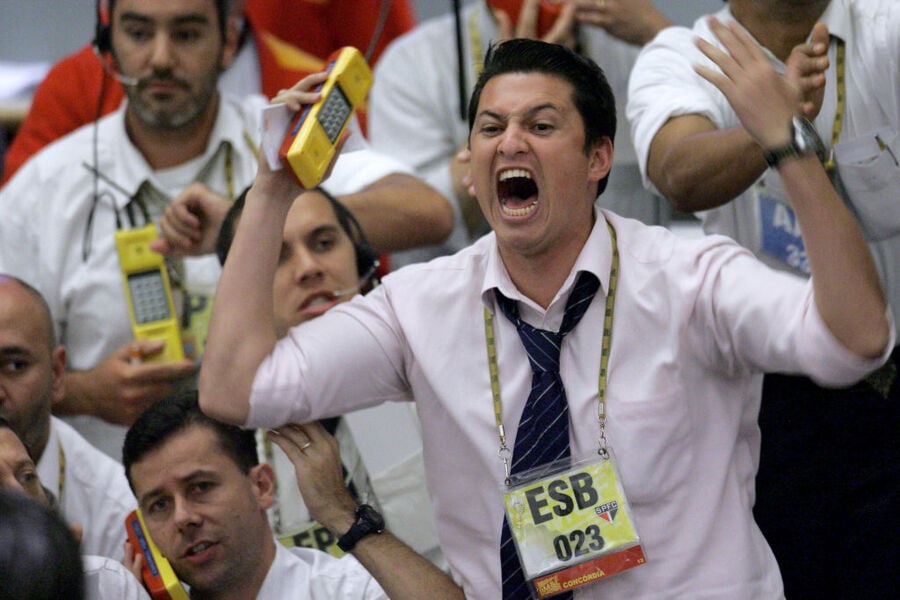 A Reuters article has exposed an unfortunate reality that Russian Bitcoin holders are currently experiencing.

In the last two weeks, Russians who own massive amounts of Bitcoin have learned that even with digital currency liquidity isn't always guaranteed.

According to Reuters, a Swiss wealth management firm received dozens of requests in the last 10 days from clients looking to convert billions of dollars worth of Bitcoin into a friendlier foreign currency.

In just ONE example, a secret Russian billionaire called a Swiss broker looking to convert 125,000 worth of Bitcoin into a currency they could transfer abroad.

As that example illustrates, a very basic problem is simply finding enough actual currency to match the other side of a transaction. In the above example, the broker needed to find someone who had the equivalent of $6 billion USD in some other currency sitting around waiting to be wired.

Another concern someone on the other side of that trade has to consider is the very real possibility that a week after accepting 125,000 Bitcoin from a Russian billionaire, authorities from the United States or the European Union seize your newly acquired Bitcoin because your trading partner has been sanctioned and the transaction has been deemed in violation of some law.

For this reason, Russian Bitcoin holders have been deluging crypto exchanges outside of Europe in places like the United Arab Emirates that would theoretically be less cooperative with American and European authorities. But even in the UAE, where the streets are paved in gold and the cops drive Bugattis, it's difficult to find someone who can match the other side of $6 billion transaction with hard currency on short notice. Or even $1 billion. Or even $100 million. Or even much less. Especially if a thousand Russians are asking the same question at the same time…