On August 3, 2014, a New York City art collector named Robert Ellsworth died in his Manhattan apartment at the age of 85, after succumbing to injuries related to a bad fall. In life, Ellsworth was a very unique, very talented and very wealthy person. In death, we are learning that he was also apparently a very kind and very generous person to his friends, family and even a few relative strangers…

Robert Ellsworth was born in Manhattan on July 13, 1929 to an opera singer mother and a dentist father. He grew up in high society, but never graduated from high school. Instead, he went straight to work at a Manhattan antiques gallery. It was at this gallery where Robert developed what would turn out to be a lifelong passion for Asian antiquities. He soon managed to align himself with a woman named Alice Boney, who at the time was one of America's leading experts on dealing Asian art. Through Alice, Robert learned everything he could about Chinese paintings, sculptures, porcelain and furniture.

Over time, Robert established himself as Manhattan's foremost expert on Chinese antiquities. During his career, he acquired pieces for some of the wealthiest and most powerful people in America. In the 1970s, he helped John D. Rockefeller III acquire 300 pieces of priceless Chinese ceramics, sculptures and Indian bronzes. 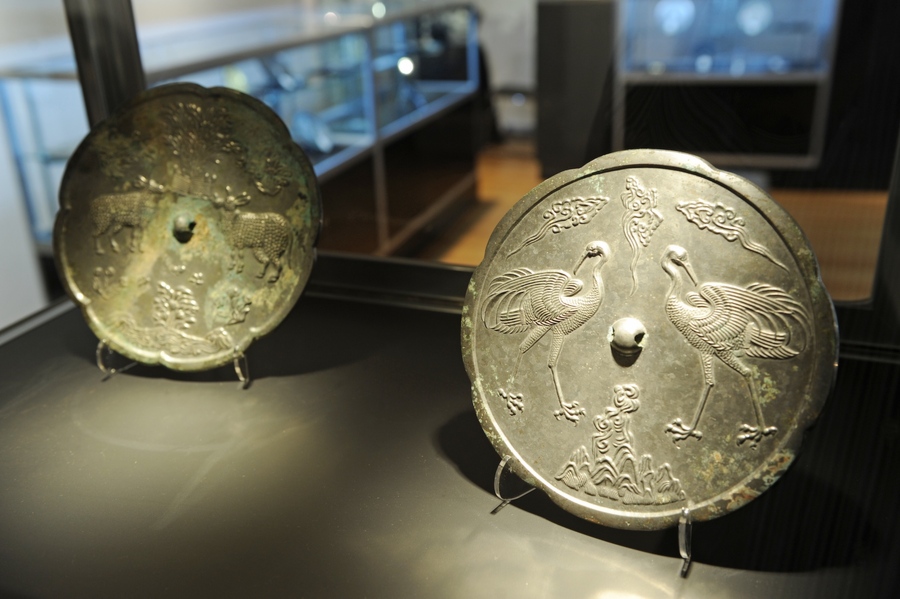 Robert also bought pieces for his own private collection. Over a 50 year period, Robert amassed one of the most admired private collections of Asian art in the world. Some of his older pieces dated back to the fifth century BC. He's also owned a vast collection of Chinese paintings from the 19th and 20th centuries.

Robert housed his impressive collection in a 20-room apartment on the Upper East Side of New York City. His apartment featured a rug that once adorned the private bedroom of a 17th century Chinese emperor. He also lent or donated many pieces to the New York City Metropolitan Museum.

After $300,000 worth of art was stolen from his apartment in the 1970s, a New York Times article referred to Robert as "The King of Ming." The nickname stuck. Another nickname that stuck? "World's wealthiest Asian-art collector."

At the time of his death, Robert's collection was valued at $200 million. It might be worth much much much more when you consider the recent surges in art auction records thanks largely to wealthy Chinese buyers.

Unfortunately for those wealthy Chinese buyers, according to his will, the majority of Robert's art collection will go to a variety of museums and universities around the world including the Met, Harvard, Yale and NYU.

Mr. Ellsworth was never married and never had kids. He spent 40 years living with a companion named Masahiro Hashiguchi. Robert's will left $10 million worth of jewelry, furniture, real estate and crystal to Mr. Hashiguchi. The will also left $100,000 a piece for each of Robert's surviving siblings, nieces, nephews and godchildren. He even set aside $100,000 a piece for several friends and longtime household staff members.

But the will had one other slightly strange provision. Here's what the will instructed, literally:

What did Robert mean by this mouthful of a provision? Well, it turns out Robert's will set aside $100,000 to be split by his two favorite waitresses at his favorite New York City steak house, Donahue's! 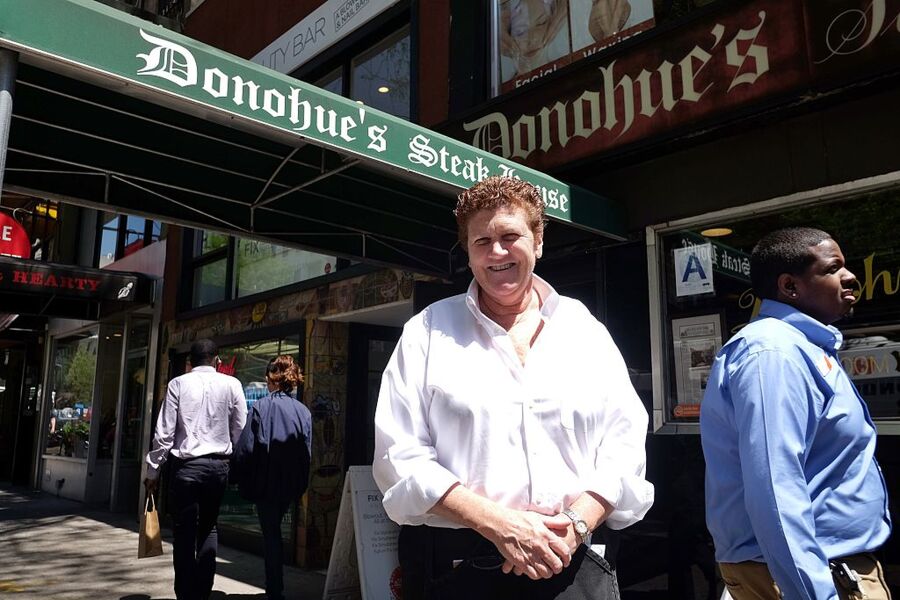 Why did Mr. Ellsworth bequeath such a nice tip for the Maureens? Robert apparently loved Donohue's Steak House so much, that he ate lunch and dinner there every single day for decades. At lunch, he would order a grilled cheese with bacon. For dinner, he would have a sirloin steak. Robert would wash both meals down with a glass of Jim Beam bourbon. Lunches would usually come to around $80 before tip, dinner would be $125-200 depending on how many friends Robert was with on a particular evening.

According to the elder Maureen, Robert always tipped 20%, and never once looked at the bill. He would simply tell the waitresses to tack on the tip and run his card. Maureen went on to reminisce:

"I was shocked. I just couldn't believe it. I had known him for 53 years ­— my entire life. I didn't expect anything. Out of eight meals, he ate seven here. We were his dining room. He was a wonderful man and a dear friend."

Some day I hope to do something equally surprising and awesome for my favorite waitress or bartender. Although I might do it while I'm still alive so I can see their faces!