Want To Be A Millionaire? Here's How To Join The More Than 8% Of Adults Who Have At Least Seven Figures In The Bank

By Amy Lamare on February 19, 2021 in Articles › Entertainment

Odds are if you're a regular reader of Celebrity Net Worth, you have aspirations on one day joining the millionaire's and maybe ultimately billionaire's clubs. After all, money may not be able to buy happiness but it sure makes the rest of life a lot easier. A recent study revealed though that chances are we all know at least one millionaire.

Why? How? Well, more than 8% of adults in the United States have enough assets to fit the definition of a millionaire according to a report from Credit Suisse. That means more than 20 million Americans are millionaires. They may fly under the radar and be someone you'd least expect. The average American millionaire is a regular, hardworking person. Most of them built their wealth over years by making smart decisions about everything from their career path to real estate to investments and beyond. 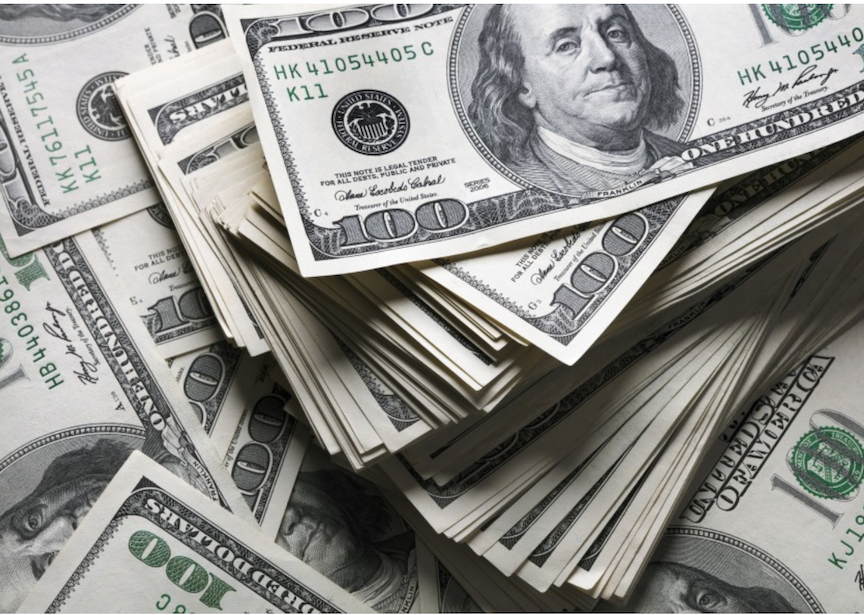 Chris Hogan of "Everyday Millionaires" interviewed more than 10,000 millionaires and found they all share five things they do with their money. He found that the average millionaire wasn't driving an expensive luxury sports car and living in a mansion. They were more likely to be your next-door neighbor or your co-worker. Television shows may portray millionaires as flashy people, but Hogan found that to be very far from the truth. They've worked hard over many years to build the seven-figure (or more) wealth they have today.

People who've become self-made millionaires over time have made good use of their 401k, 403b, Roth IRA, and IRA accounts. Millionaires have been focused on getting out of debt and staying out of debt once they reached that milestone. So whether you have $40,000 in the bank or $400, we all have the opportunity to make a plan to put ourselves on a path to a brighter financial future by making a plan. Hogan found that:

In summary, Hogan pointed out that the right knowledge, the right mindset, and taking the right kinds of action can put you on the path to building your own million-dollar net worth. What do you think? Do you have what it takes to become a self-made millionaire?