Want To Be A Billionaire? These Facts Might Help You Make It Happen…

People are different and that's what makes life interesting, right? But when it comes to analyzing a specific group – it is the similarities that tell us something. And while there are 12 million millionaires in the world, there are only 1,645 billionaires, and we're fascinated with them here at Celebrity Net Worth. What do billionaires like Bill Gates, Jeff Bezos, and Oprah Winfrey have in common? Let's take a look at some of the more interesting data culled by a recent billionaire Census. 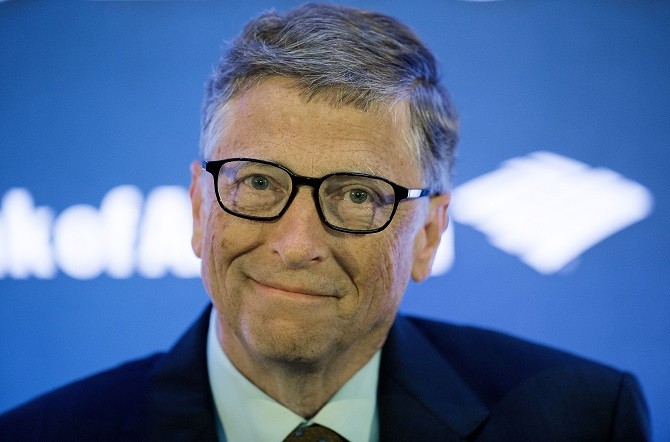 JIM WATSON/AFP/Getty Images
Did we make a mistake?
Submit a correction suggestion and help us fix it!
Submit a Correction