So You Want To Make It Big In Hollywood. This Is How Much You Will Make.

Many people dream of a "glamorous" career in Hollywood making movies. If your dream is to be a big name movie star, I hate to break it to you but the odds of that happening are about one in 1,190,000. Fortunately, it takes a lot more than just acting to make movies and there are several behind the camera jobs integral to movie making that pay pretty well. Sure, it isn't the tens of millions that stars like Tom Cruise and Jennifer Lawrence make for each and every movie, but it will allow you to be a part of the magic of making movies and pay the bills!

A-list movie stars make $15 to $20 million for top billing in big budget films. Supporting lead actors in those same big budget films make $1.5 million to $4.5 million per film. Lesser known or newer actors like Gal Gadot in "Wonder Woman" bring home $150,000 to $300,000 for their work, even when they have the starring role. The median salary for actors and actresses in movies and TV is just over $50,000 a year. There are far more actors making $50,000 a year than there are ones making six figures and up.

The Boom Operator is the person who holds the microphone above the heads of the cast but out of the camera frame. This job pays roughly $37,000 a year for low budget films, $72,000 for most films, and up to just over $120,000 for big budget films. 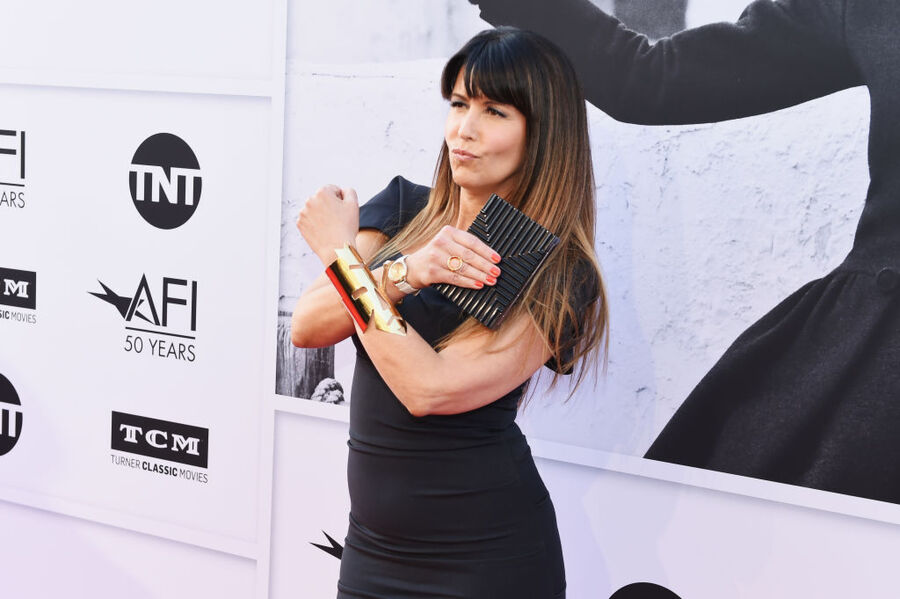 New directors on their first big budget movies make roughly $500,000 a year. A director who has a box office hit can see his or her salary skyrocket. "Wonder Woman" director Patty Jenkins was paid $1 million and after it became the second highest earning movie of the year, she signed a deal to direct the sequel. She will make about $8 million for the sequel.

A key grip builds and manages all of the equipment that is needed for the camera work and lighting. This includes tripods, dollies, cranes and more. The key grip is the head of all of the grips on a film and makes nearly $114,000 on a big budget movie. Lower budget films and TV pay $25 to $35 an hour.

Most makeup artists working in Hollywood make about $48 an hour or $75,000 a year. Makeup artists on big budget films can earn $124,000 or more. The median salary for a makeup artist is $17.79 per hour both in and out of the movie industry.

The current Writers Guild agreement requires that film screenwriters be paid a minimum of $72,600 for an original screenplay and $63,500 for an adaptation. Big name screenwriters like Aaron Sorkin bring in $3 million to $5 million per script. However, the median yearly earnings for a screenwriter are $72,414.