By Amy Lamare on January 27, 2017 in Articles › Entertainment

Becoming a billionaire takes a lot of hard work, obviously. However, it also takes a certain mindset. Vikas Shah, a professor who has interviewed and worked with some of the wealthiest people in the world, has noticed some commonality amongst people with great wealth, like Sir Richard Branson and Steve Ballmer.

There are 10 shared traits on the path to becoming a billionaire. They are pretty much common sense, but also, things that a lot of people lose sight of. So, if you want to become a billionaire someday, start with these 10 things. 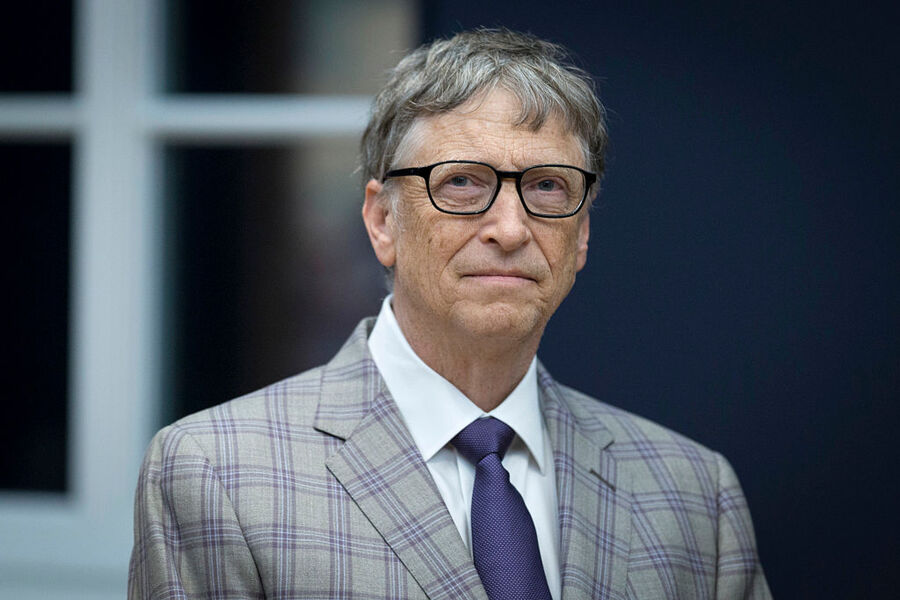 Most of the people who've amassed 10-figure fortunes didn't set out saying "I'm doing this to become a billionaire." Rather, they found a profession that they were passionate about and threw themselves into it. They worked hard, they benefited from good timing, and they made great wealth. If you hate your job, chances are it is not going to be a big wealth generator.

If you took a poll of billionaires, you'd find that none of them started their business with the sole intent of making a fortune. Bill Gates, Mark Zuckerberg, Larry Ellison—they all started their companies to change the world. Sara Blakely wanted to eliminate pantyhose in the hot Florida heat and invented Spanx. Back when she was looking for someone to manufacture her prototype, she wasn't thinking about the money it would make for her.

#4. Look after your health

Sure, billionaires work hard and sometimes long hours, especially in the early days of their careers. But they also make sure that they sleep enough, eat healthy, and take much needed breaks. When you ignore your health, you're not at peak performance. That is true of everyone, not just billionaires. We take our health for granted until we don't have it anymore.

Another common thread among billionaires is the fact that few, if any, of them are focused on the short-term. They focus on how to make their business flourish long after they are gone.

Of course, everything starts with an idea, but everyone has a good idea from time to time. It's executing that idea that starts the ball rolling.

Billionaires rarely, if ever, do it all alone. They have a team working with them towards the goal. And your team needs to be motivated and inspired by your vision. You will need a high emotional intelligence. You need to be a people person.

#9. Be approachable and find a mentor

Every billionaire has someone they can confide in whether it is a mentor, a coach, a friend, or a family member. You don't have all the answers and having someone to challenge you is important.