So You Want To Be A Billionaire… But Have You Considered The Tax Burden?

Sure, being a billionaire would be amazing. With nearly unlimited funds you can buy any house you want. You could even buy six or seven houses. The idea of owning a beach house AND a swanky penthouse is intoxicating. However, consider the property taxes. Someone like Nebraska-based Warren Buffett pays less than someone who lives in Chicago, but it is still a hefty sum.

As you can imagine, California has some of the priciest real estate and astounding property tax bills. Masayoshi Son, the CEO of SoftBank, paid $117.5 million for his Silicon Valley home. The nine-acre estate came with a property tax bill of $1.28 million. Formula One heiress Petra Ecclestone owns the former home of Aaron and Candy Spelling. She pays $1.06 million a year in property taxes. Oracle founder Larry Ellison's Woodside, California home costs him $792,887 in taxes annually and David Geffen pays $639,732 in taxes for his Beverly Hills home. Another famous California property, the Playboy Mansion, pays $485,301 in property taxes. 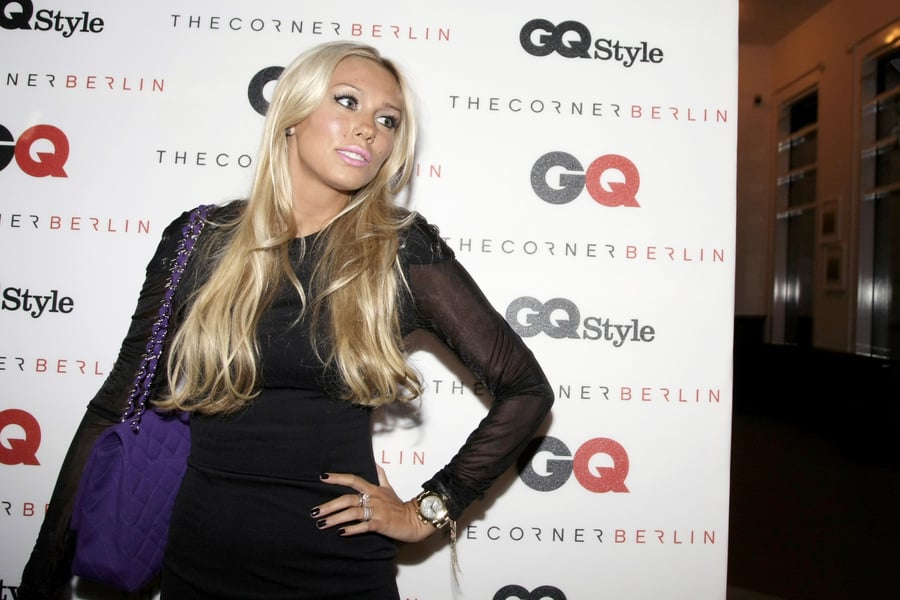 Property taxes are so high that it inspired one billionaire to fight back. Billionaire venture capitalist J.B. Pritzker lives in a 12,500 square foot mansion on Chicago's Gold Coast that he paid $14.5 million for in 2006. A few years later, he also bought the mansion next door for $3.7 million. He got a property tax bill from Cook County for the second house for $117,087 – which would value the home at $6.25 million.

Pritzker, who is seeking the Democratic nomination for governor of Illinois, appealed that enormous tax bill on the grounds that the second mansion had fallen into disrepair. He told the courts that it had no functioning bathrooms or kitchen. He won the case and as a result the state of Illinois reduced the property value to $1.1 million. That cut the property tax bill to $19,719 – an 83% savings. Pritzker also received $43,000 in refunds of property taxes paid between 2012 and 2014.

Illinois has one of the highest property tax rates in the country. Only New Jersey has higher taxes.