Walt Disney's Grandson Fighting Courts And Twin For His Inheritance

By Amy Lamare on December 28, 2020 in Articles › Entertainment

Bradford Lund is the 50-year-old grandson of Walt Disney. He's been fighting for his $200 million inheritance for 15 years while his twin sister and trustees of the estate have been claiming he has Down syndrome, which would nullify his trust on the grounds of not being mentally capable. Lund has been tested for Down syndrome and he does not have it. Now he's asking the California Commission on Judicial Performance to remove LA County judge David Cowan for an alleged ethics violation during a probate hearing. Bradford claims that Cowan showed bias by siding with "hostile trustees" who are paid $1 million a year to oversee the trust and thus have a vested interest in keeping the trust intact rather than releasing the money that was due to Lund on his 35th birthday.

Last June, Cowan allegedly said in court: "Do I want to give $200 million dollars effectively to someone who may suffer from Down syndrome? The answer is no." Lund's DNA test proved he did not have Down syndrome and he is able to manage his own finances. 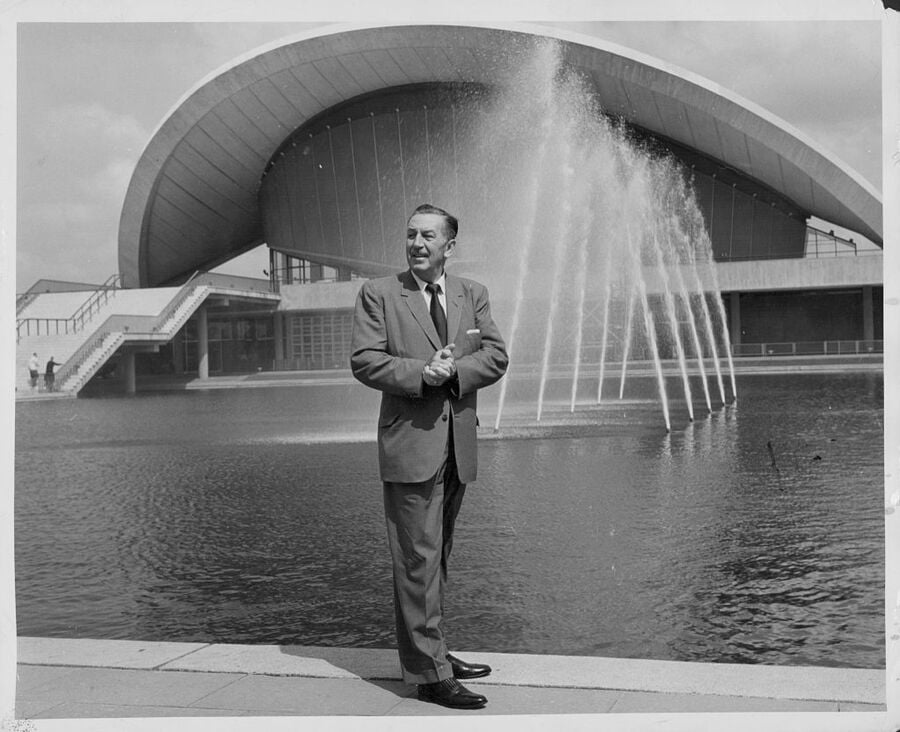 Walt Disney died in 1966, four years before Bradford and his twin sister Michelle were born. He left a significant part of his fortune to his daughters Diane and Sharon and their descendants. Bradford and Michelle's mother Sharon died in 1993 after a battle with breast cancer. She left her kids a portion of her estate when they turn 35 with the caveat that three appointed trustees have to find them mentally capable in order for them to receive their trust funds. Sharon's will stipulated that Bradford and Michelle would receive payouts from their trust fund on their 35th, 40th, and 45th birthdays. She appointed the trustees which included her husband Bill, her sister Diane, and a real estate agent who scouted the location for Disney World. The trustees each receive $1 million a year until Bradford and Michelle's payments were made.

When the twins turned 35, the trustees decided Bradford lacked the mental capabilities necessary to receive his payout. Michelle, on the other hand, was awarded her payout, despite allegedly being a drug addict and after a nearly fatal brain aneurysm in 2009 that reportedly affected her mental capabilities. Bradford and Michelle were once close siblings. Now, they've been battling over their $400 million inheritance and haven't spoken in four years. Bradford's side of the argument is that Michelle suffered brain damage from her aneurysm and that the trustees control Michelle like a "robot," yet she gets the payouts from their shared trust fund. Michelle's side includes the trustees, and their argument is that Bradford is mentally incompetent.  The feud started on Labor Day 2009 when Michelle had her near-fatal aneurysm. As she fought for her life, her father tried to move her to Arizona where he lived with his fifth wife and Bradford. The trustees filed suit to stop him and Michelle chose their side when she recovered. Further complicating matters is the fact that the twins' aunt Diane and their half-sisters worry that Bradford was being used by his father and his step-mother Sherry for his money. In a lawsuit filed in Maricopa County, Arizona, Diane and the siblings called him a virtual captive in his home. Bradford has denied this.

Now Bradford is taking issue with how the caveat in his mother's will is being interpreted. He and his attorneys claim the probate system is susceptible to corruption. Basically, the longer the client is considered incapable of managing his or her affairs, the longer the trustees get paid.

Judge Cowan removed himself from the Bradford Lund case. He also is no longer a sitting judge in probate court.