By Brian Warner on May 8, 2014 in Articles › Entertainment

Trying to make it in the music business is harder today than it has ever been in history. Gone are the days where an unsigned band can land a big contract that pays for them to produce an album and go on tour. Record companies are falling apart across the board because no one buys music anymore. The only way most musicians make money now is through touring. But touring is kind of hard when you're a struggling band with a tiny following. In times like these, musicians who want to make it to the big time need to get creative. And that's exactly what Los Angeles-based band Vulfpeck did. All they wanted to do was raise a little bit of money to fund a small free tour for the fans around the country. Wait till you hear the absolutely brilliant scam they came up with… 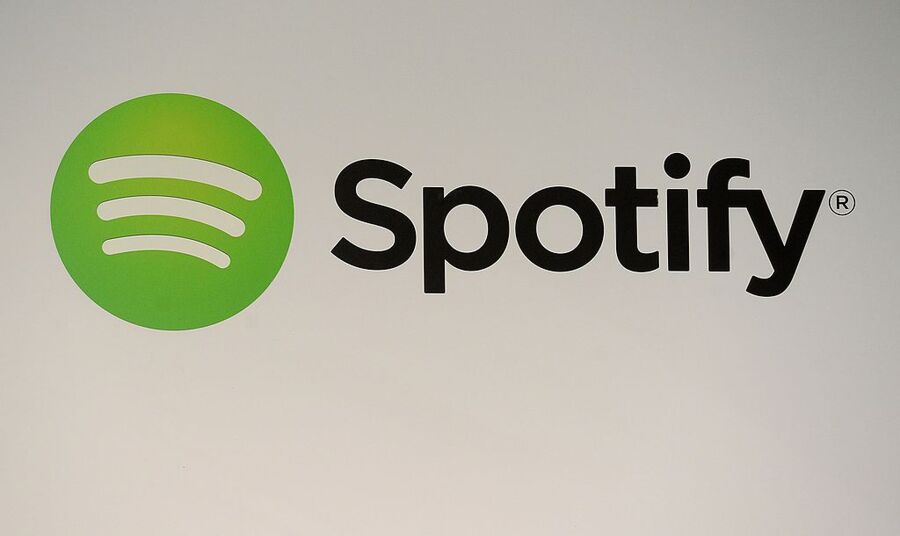 Anyone who has been reading Celebrity Net Worth for a little while has probably picked up on the fact that I am a little obsessed with the concept of royalties. I just can't think of anything cooler than making money for life off something you did one time, many years ago. Whether it's making money for generations thanks to a popular Christmas song, Sting earning $2000 a day off "Every Breath You Take", Paul Haggis making $28 million for two weeks work on "Walker Texas Ranger"… royalty stories are awesome. But the royalty story you are about to hear might be my favorite…

Imagine you are a member of this little known band "Vulfpeck". The four band members met while working behind the scenes as studio musicians around Los Angeles. Between 2011 and 2013, they released three albums that didn't receive much attention, but they did manage to build a small fanbase of roughly 1000 people. In my (totally uneducated) opinion, their music might be described as a throwback to 70s soul music mixed with funk. If you heard their songs, you'd probably be surprised to learn that a) The music wasn't released in 2011 NOT 1974. And b) The band members curly haired white dudes NOT soulful black crooners. Here's one of Vulfpeck's songs that I enjoyed called "Wait For the Moment":

Ok so what's the scam?

Vulfpeck needed money to pay for a small tour. But like most musicians, they struggled just to make rent every month. One of the ways the band earned a tiny bit of money was through royalties from music streaming sites like Spotify. Every time one of their songs was streamed on Spotify, the group earned roughly $.007. Clearly this does not add up to a meaningful amount of money unless you get a shit ton of streams.

One idea to raise money was to simply ask their fans to listed to their albums A LOT. A few hardcore fans (and the band member's mothers) would have happily complied, but even this probably wouldn't add up to anything meaningful. They needed a way for people to listed to their songs pretty much nonstop and on repeat for days and weeks at a time. But how can you do that without making your friends, family and fans go absolutely insane? This is where they landed on a simple yet brilliant scheme.

Earlier this year, Vulfpeck released their fourth studio album. This album was just like any other you'd see on Spotify. It had track listings, album artwork, ratings… But there was one small difference. The songs on this album consisted of 100% dead silence. They released a totally silent album.

After releasing this silent album, which they titled "Sleepify", Vulfpeck reached out to its fans and asked them to simply play the album on repeat every night while they slept. Amazingly, one fan could generate $3 in royalties for the band in a single night of endless looping of the silent album. And those $3 replays slowly started to add up.

Eventually Spotify caught on to the scheme and removed the album. But at that point, the band had already managed to wrack up $20,000 worth of streaming royalties! That was more than enough money to achieve their goal of mounting a nation-wide free tour. And even though Spotify removed the album, it sounds like thee are still gonna be required to pay the royalties. Vulfpeck wont know for sure until June/July because Spotify pays royalties two months after they have been earned.

But wait it gets better! Vulfpeck had one more clever idea up their sleeves. When this story broke, it made headlines all over the world. Thousands of news outlet clamored to get an interview or statement from the band. Vulfpeck did prepare a statement, but instead of giving it directly to news outlets… they did something brilliant. They uploaded their official statement as an album to Spotify! The album, which of course is titled "Official Statement" features three songs: "#Hurt", "#Reflect" and "Pared Sea (Strong Pesach). The first track is 2 minutes of the lead singer talking about everything that has gone one. The second track is 31 seconds of silence (freaking hilarious). The third track is 32 second of a nice little keyboard medley. I'll embed the whole album below so you can hear for yourself and help the band earn even more royalties!!!