By Joseph Gibson on May 3, 2018 in Articles › Entertainment

Nobody, not teenagers or anyone else for that matter, gets into video games for the money. As hobbies go, it can be pretty expensive, between the cost of the console and/or computer, plus the price of individual games. But a lucky few teenage gamers out there are in fact getting rich playing, and in some cases making their own video games, and the BBC recently looked at a few and explained how it happens.

Andrew Bereza is one such teenager, an eighteen-year-old college student who created Miner's Haven and Azure Mines for children's game creation platform Roblox, games that earn him a lot more than a typical college student usually does:

"While I'm not in the annual millions like a couple of my colleagues have recently hit, I've been steadily earning six figures every year since I started." 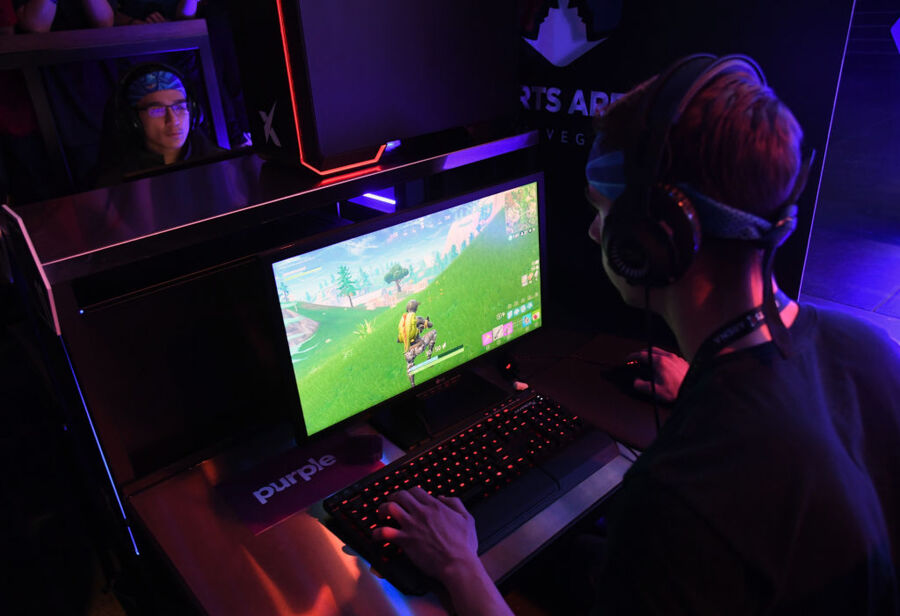 Roblox is just one platform where young game designers can peddle their wares online, the App Store and Steam are two others. But designing and selling games isn't the only way to make big money in the video game world. There's also a lot of money out there for people who merely play video games, streaming the gameplay online on live video streaming platforms like Twitch – which was designed specifically for live video game streams. Elspeth Eastman is one such game streamer, who told the BBC she has to do a lot more than just play games to earn her pay and keep her more than 100,000 Twitch subscribers entertained:

"Right now, I'm sitting in a room that's 90% wires and computers. It's absolutely your own business. You have to do everything at once: you're the lights guy, and you're also the person on stage."

Then, of course, there's the simple business of earning money playing video games without actually having to entertain anyone. Take Sumail Hassan, who holds the record for being the youngest person to win $1 million in video game prize money at 16 years old, back in 2015. But even though such a thing is possible unlike only a few years ago, the co-founder of the University of Utah's entertainment arts and engineering (read: video game) department points out that the odds aren't exactly in your favor as a competitive video game warrior, by comparing it to the music industry:

"There are probably more people working in the industry supporting music rather than making money as musicians. It's easier to get a job at the music store tuning guitars than opening for a band on stage."