The Most Valuable Sports Franchises In The World Today

It is good to be Jerry Jones. Not only will he be inducted into the NFL Hall of Fame next month for his contributions to the sport, he's also the owner of the most valuable sports franchise in the world. When Jones bought the Dallas Cowboys, they were a franchise in the red. Back then, the Cowboys were losing $1 million a month. Today, America's Team is worth $4.2 billion and has an annual operating profit of $300 million!

The NFL fared well on the list of the most valuable sports franchises. Only the Cincinnati Bengals, Detroit Lions, and Buffalo Bills failed to make the top 50.

The New York Yankees are the second most valuable team in the world. The Yankees are worth $3.7 billion, up 9% from last year when the team ranked fourth on this list. There are eight MLB teams on the list of the top 50. 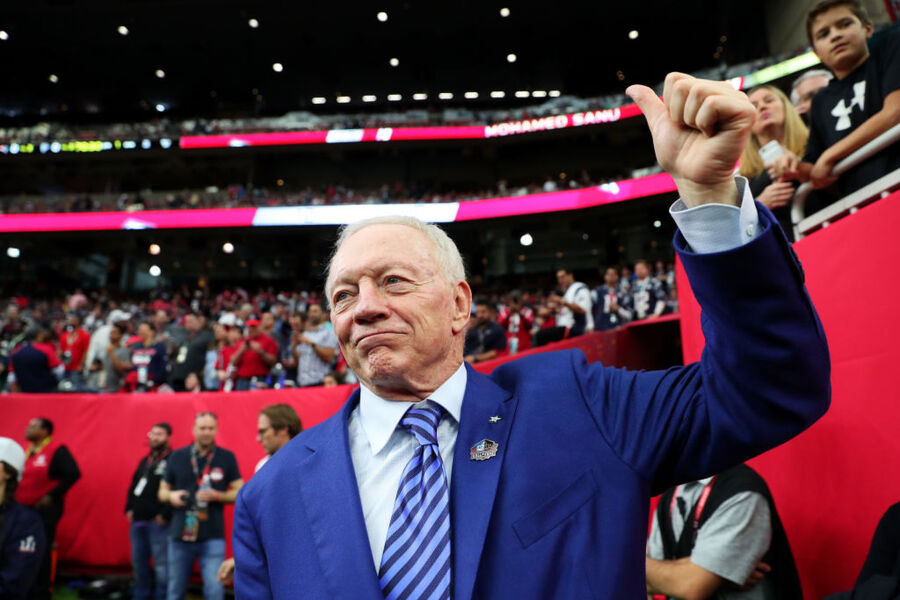 Three soccer clubs round out the top five. There are eight soccer teams on the list as well as eight NBA teams.

The year's biggest gainer is the Los Angeles Rams. The team moved from outside of the top 50 to number 12 with a valuation of $2.9 billion. The move from St. Louis to L.A. doubled the team's value.

There are 87 sports franchises worth at least $1 billion in the world today. Let's take a look at the top 15: